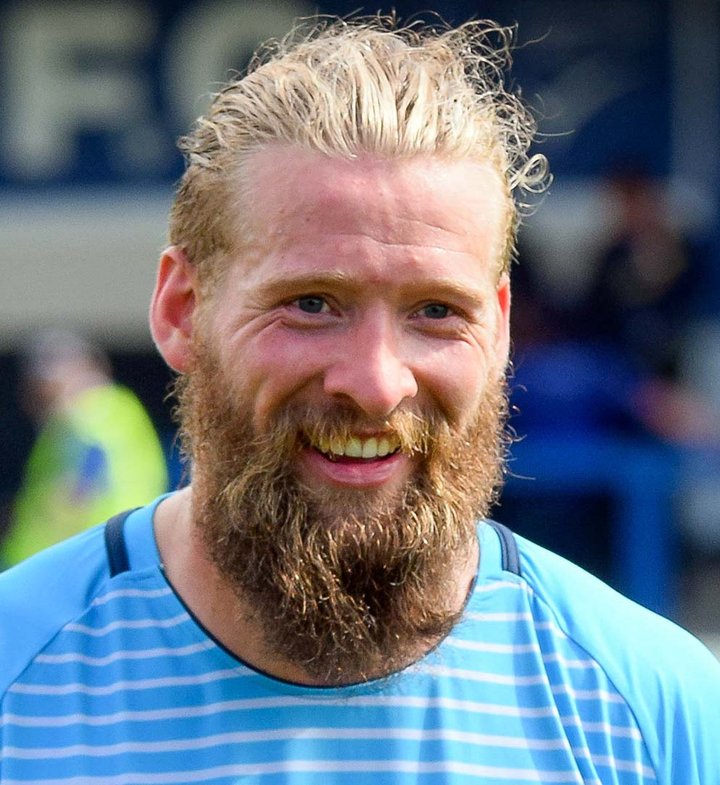 James, 28, was a youth team captain at Sheffield United and has had spells with Port Vale, Hereford, Chester, Halifax Town and Macclesfield.

Manager David McGurk told the club’s official website: “Kingsley is another player who is going to add real strength to the spine of our team. He works with me and John with our coaching company so we know he’s the exact type of character we want.

“He’s a winner and will drive standards. He’s been the best player on the pitch in every game I’ve seen him in and that’s including games in the league above. John played with him in the Conference and we believe we have a player who can still play at that level.

“With Kingsley, Janni and hopefully Tonguey we have a midfield that will hold its own with the top teams of this league. Talks are ongoing with further signings who will compliment a squad that is coming together nicely. We just need a start date now!

“Kingsley will also work as a coach on our Foundation Degree Programme which we will continue with next season. Our reserve team had a great year last year and Kings will add to the team on the coaching side for next year.”