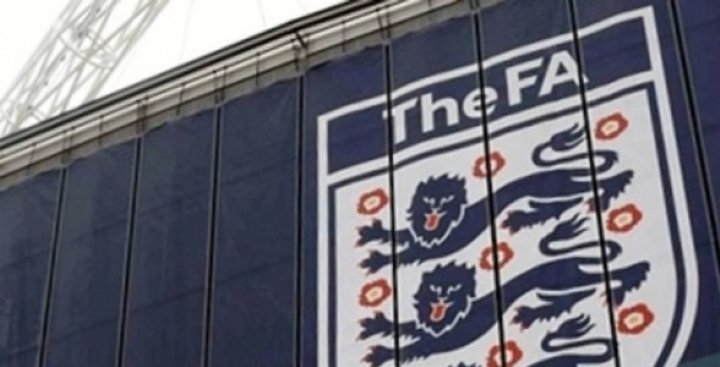 Stamford will be playing in the EVO-STIK Northern Premier League's top flight next season after all after winning a late Football Association reprieve on Friday.

Subject to any appeals, the Daniels - relegated in April following their fourth from bottom finish - are celebrating after Cinderford Town confirmed this week that they didn't want to take promotion to Step 3 and play in the EVO-STIK League Southern's Premier Division.

As result of a subsequent reshuffle of the 2016-17 Non-League pyramid by the FA, Corby Town are heading to the EVO-STIK Southern League's Premier Division following their relegation from National League North after their switch to the EVO-STIK NPL's top flight was cancelled.

As a further knock-on, Evesham Town are moving laterally at Step 4 from the EVO-STIK Southern League's Division One South & West division to the EVO-STIK NPL's First Division South to fill the berth left empty by Stamford's escape.

The 68 clubs set to compete in the EVO-STIK NPL's Premier, North and South divisions were were originally announced two weeks ago following the annual end of season reshuffle at Steps 1-4 by the FA’s Leagues Committee at Wembley.

Like those of the Football Conference, EVO-STIK League Southern and Ryman League, the league’s revised constitution, listed below, is subject to appeal and will be confirmed at the EVO-STIK NPL's AGM which takes place on Saturday 18 June at the Hilton Hotel in Blackpool.

 Rams turn to new double act Mark Fell and Paul Fildes are looking forward to turning around the fortunes of Ramsbottom United in the EVO-STIK Northern Premier next season after the duo were unveiled as the club's new joint managers on Friday.