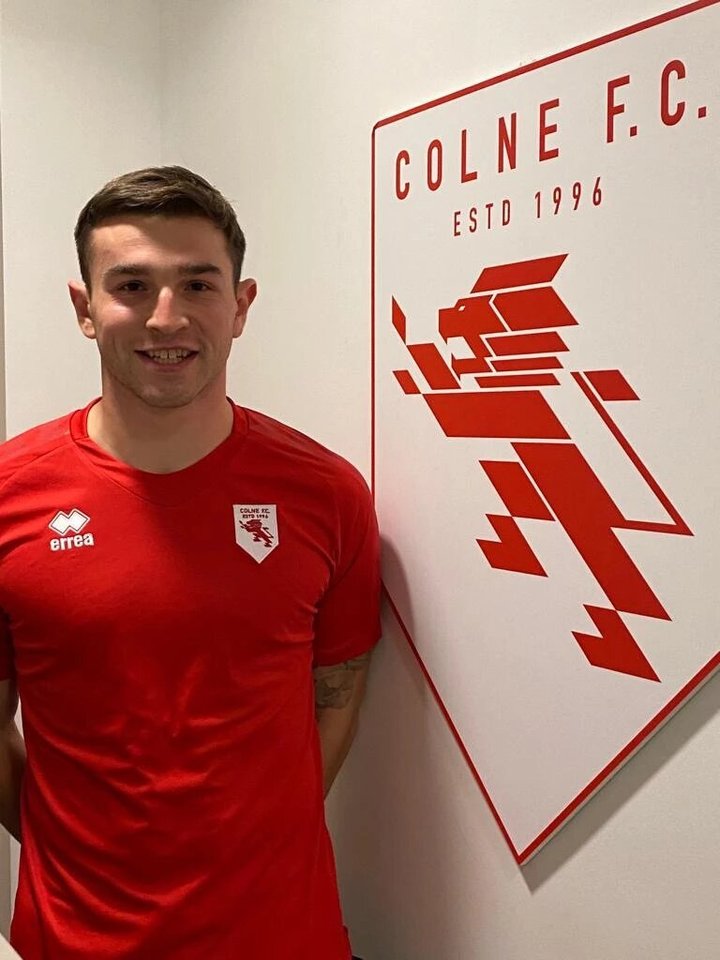 Colne have confirmed the signings of Matt Lawlor and Dean Ing.

The experienced defender made 110 appearances for AFC Fylde scoring two goals, before making his Brig debut on November 22 2011.

Ing, 24, has signed a two-year deal with the Reds. He makes the move from NWCFL side Squires Gate for an undisclosed fee.

He joins following 140 appearances for Gate, having scored more than 50 goals during a five-year spell with the Blackpool side.

"I’m delighted to get this opportunity at a club like Colne," he said.

"I’ve heard all about the gaffer and his coaching style and I can’t wait to get started."