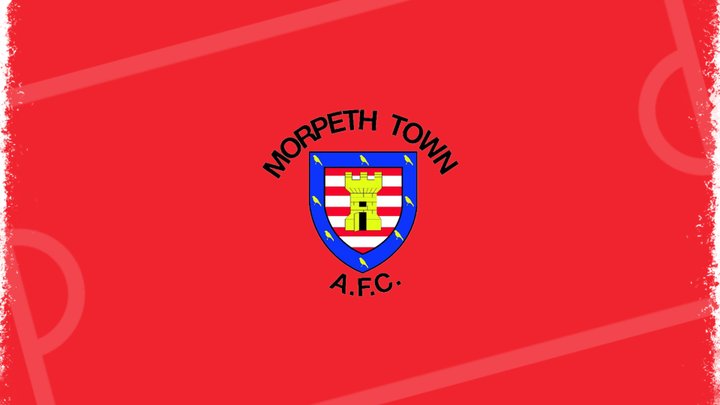 Morpeth Town have confirmed the departure of six players, released following the end of the season.

A club spokesperson said: “Each of the players has contributed in their own ways to the recent, unparalleled success enjoyed by the club of late that has included FA Vase victory at Wembley, a league and cup double in NPL East, successive promotions and extraordinary record-setting runs in the FA Trophy and FA Cup.

"It is very much appreciated, and we wish them every success in their futures.”