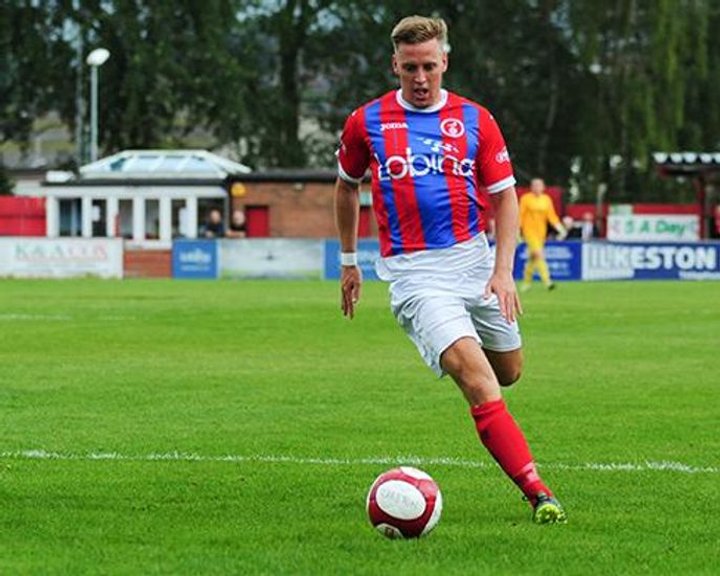 Loughborough Dynamo have announced Rory Coleman as their sixth signing of the season.

The experienced 33-year-old joins the Moes from Step three where he has most recently been playing for Grantham Town in the Northern Premier League Premier Division.

Coleman started his career in the Football League at Scunthorpe United before dropping down into the non-league game and playing for teams such as Gainsborough Trinity, Ilkeston and Leek.

He has started twice for Grantham in the league this season and made numerous appearances off the bench as well.

Loughborough Dynamo manager Lee Attenborough said: “I am delighted to be able to welcome Rory to the club. He is a rock-solid left-back with plenty of experience playing Step three and four football. Since the shift of Danny Gordon to more of a centre half playing position, I have wanted to bring in an experienced full-back which will also help the development of Jake Finnerty who has been excellent for us in the games he played.

"Rory is 30 so as a defender he is a great age. He's experienced but still hungry so will fit in well with the current squad. He is a fit lad and has a wand of a left foot that would be an asset to any side and having played for the likes of Ilkeston, Stocksbridge, Coalville and most recently Grantham, he without doubt improves the squad.

"It was great talking to Rory because he could see straight away what we are trying to do, and he wants to be a part of that, and we look forward to working with him.

"I'd also like to thank Grantham for waiving the seven days despite Rory being involved in their side all season as it means we can have him in for tomorrow night's game at Wisbech."