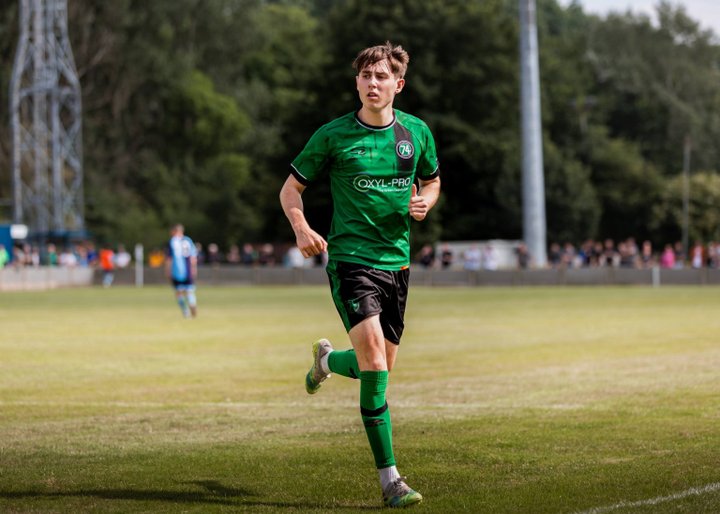 1874 Northwich have announced that Lucas Weir has signed a contract with the club.

Weir attended a trial session hosted by the club's Under-21s coaches in 2018, and was eventually promoted to the first-team.

1874 Northwich welcomed the midfielder back in January 2020 after a year in the USA.

"He’s done really well over the last few years he’s been with us, and he’s been at the forefront of what we’ve done since pre-season.

“This lets him know what we think about him and gives him that bit of security so he can carry on enjoying his football.”

On his new contract, Weir said: “At the minute I’m enjoying my football and that’s the main thing for me. I would like full-time football in the future but right now I’m playing every week in men’s football and I can’t complain.

“We had a sticky start to the season but we’re finding our feet as a team at this level. Over the last few weeks we’ve played a few teams off the pitch and scored some good goals so hopefully we can keep that going.”