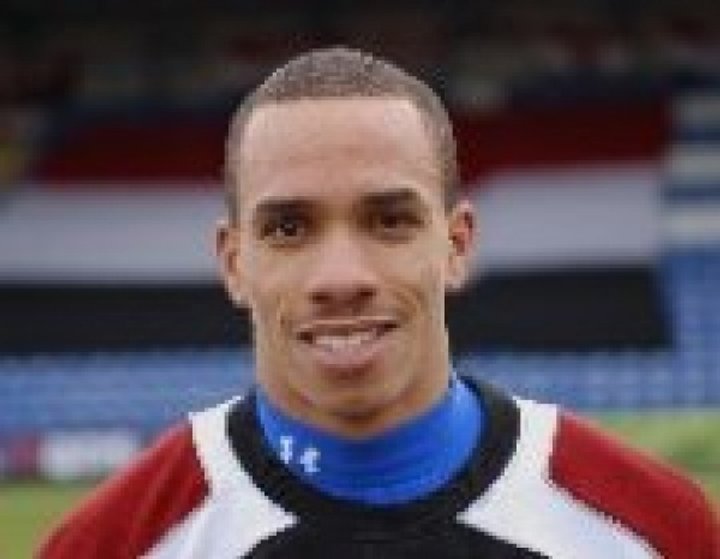 Former FC United of Manchester and Hednesford Town defender Ludovic Quistin has died in a road traffic accident in his native Guadeloupe.

The 28-year old - who last played in the Northern Premier League with FC United in the 2010/11 season - was reportedly involved in a motorcycle crash in Bouliqui on the Grande Terre island of the French overseas territory yesterday.

FC United were informed of the tragedy by a friend of the deceased, with further details appearing in online newspaper DOMactu.

After spending his early career playing in the south of England, the left back joined NPL side Hednesford Town from Halesowen Town in 2008. It was there where Quitin received his first international call-up, and the forward enjoyed two separate spells with the Pitmen.

After leaving Keys Park and relocating to the north-west, Quistin joined FC United, playing 34 games before leaving the club last year. He had most recently played for Forest Green Rovers, making a handful of reserve team appearances.

The link to the original news story is here; DOMactu Online