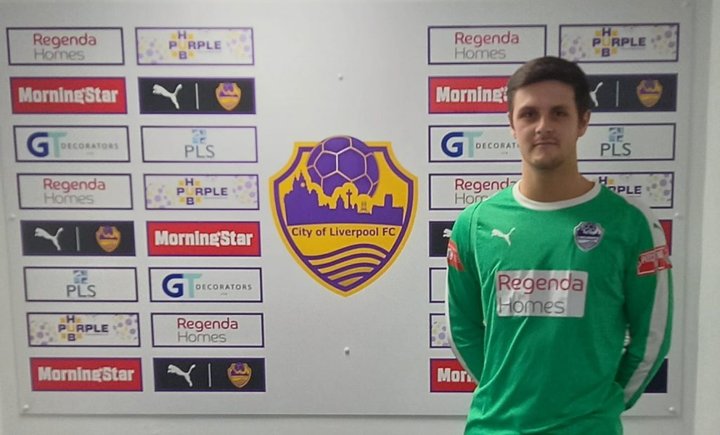 Roberts, 22, started his career at Wigan Athletic before spells with Chester, Buxton, Atherton Collieries, Mossley and Curzon Ashton. During his time at Buxton, Roberts particularly impressed and his performances earned him a place in the 2018-19 NPL Premier Division team of the season.

Ellison said: “Theo has been excellent for us since he walked through the door.

“He put in some excellent performances in the decent FA Trophy run we had before the season came to an end, and again it was an easy conversation about him staying… 30 seconds.

“He’s a top lad on and of the pitch and I think we will see the best of him this season after a full pre-season with us.”

Barrett back at Boro  Full-back Josh Barrett has committed to Scarborough Athletic for the Pitching In Northern Premier League 2021-22 campaign.