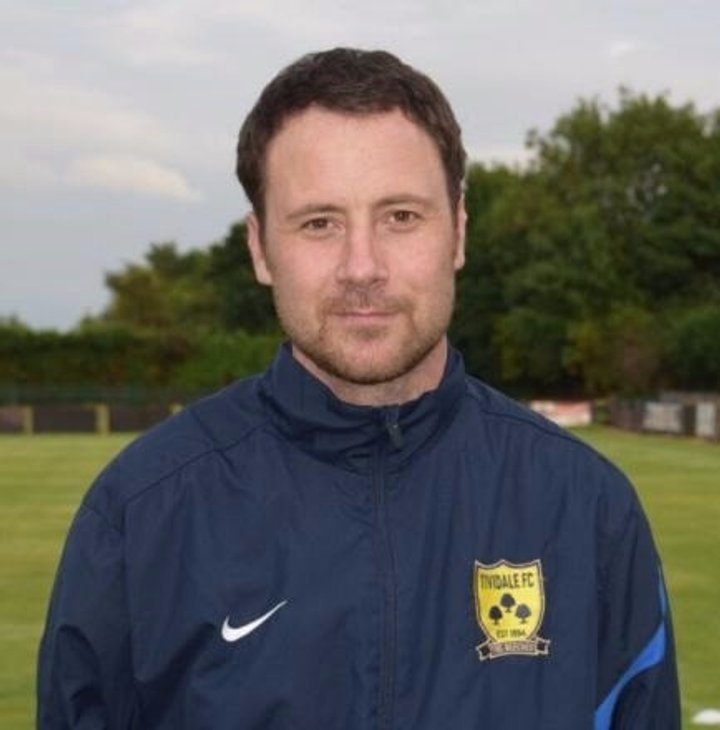 Tividale are looking for a new manager to lead them back into the EVO-STIK Northern Premier League after parting company with Philip Male.

Male joined the club in May 2015 with Ross Thorpe as joint-mangers in the wake of the departure of Ian Long, his management team and the entire playing squad at the end of the 2014-15 campaign.

Male, 36, retired as a player at the end of the 2014-15 campaign at Sutton Coldfield Town and made several appearances for Tivi under Dean Whitehouse in the West Midlands Regional League. 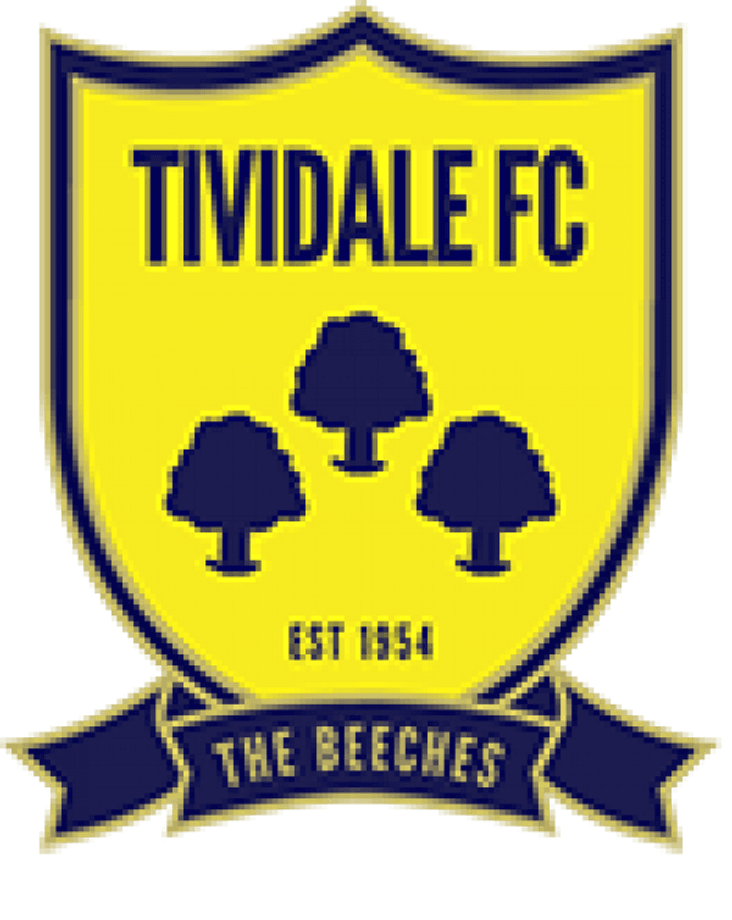 Male, who worked alone after Thorpe left in December 2015, said: “I`m grateful that I was given the opportunity to manage Tividale FC and I would like to thank them for the support I received from the officers, staff and players and wish them all the best in the future.”

Tividale general manager Leon Murray said: “We would like to thank Phil for what he has done over the last season.

"He came here in very difficult circumstances and even though results were not always favourable, his enthusiasm and commitment to Tividale FC has been undiminished."

He added: "I have loved working with Phil and wish him all the best for the future. I can also confirm that Tividale FC will start the search for a new manager with immediate effect.”

 Catch Highlights of every NPL Play-off final We'll be filming all three play-off finals this Saturday in association with Pitchero Play.