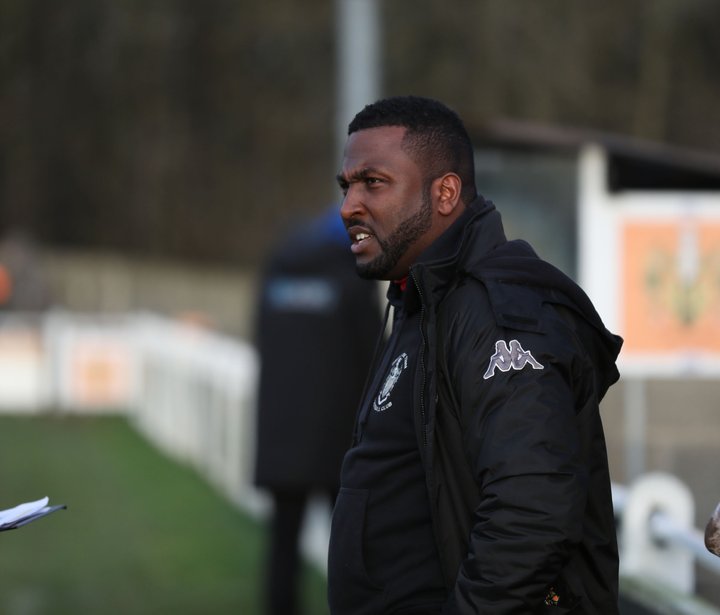 Brighouse Town have confirmed the loan signing of Jacob Carney from Manchester United.

During the 2017/18 season, Carney stayed at his own school rather than continuing his education at Ashton-on-Mersey as he was taken on as an academy student.

In the following campaign, he made seven appearances between the sticks for Neil Ryan's side.

He joined Stocksbridge Park Steels in the Pitching In Northern Premier League S/E Division for the first two months of the 2019/20 season.

The 'keeper featured against Huddersfield Town in a pre-season friendly for Vill Powell's side, and started in the club's 1-0 defeat against Kendal Town over the weekend.

Greaves extends Gainsborough stay  Gainsborough Trinity have announced that AJ Greaves has extended his loan with the club.