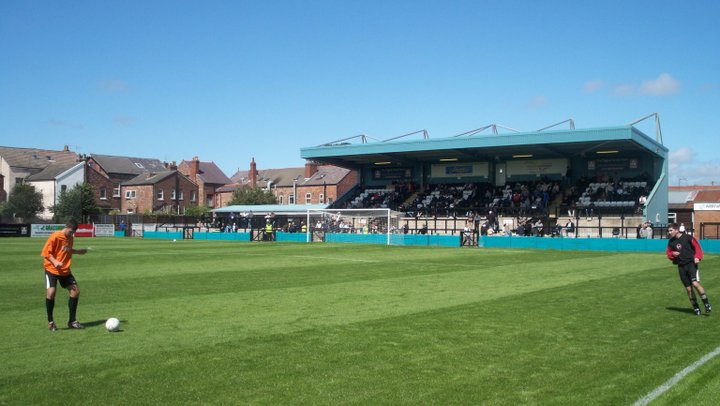 Marine have announced a sell-out crowd for their local derby against Bootle on December 27.

The club have announced that a crowd of 2,150 will be in attendance for their Pitching In Northern Premier League West Division clash.

Marine currently sit at the top of the table with 48 points, and have lost just three games all season. Their opponents in Bootle, who recently welcomed the signing of Charlie Holland, sit just outside the play-offs in eighth position.

“It is quite incredible that the game has sold out, with five days still to go," said Marine chairman Paul Leary.

"However, there is a lot of interest in this derby game against our friends from Bootle who we last played in a league game 70 years ago.

"The use of our ticketing agency and scanning technology at the turnstiles clearly in this instance is a massive benefit for everyone, and will help arrangements before the game especially as fans arrive to enter the stadium.”

The two sides last met in a league game in season 1951/52, in the Lancashire Combination.

 Buxton boost squad Buxton have boosted their squad for the festive period with the loan signing of Brad Jackson from Altrincham.