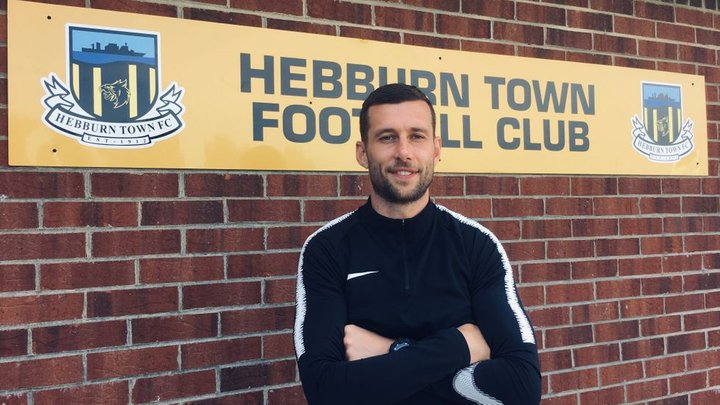 Hebburn Town have announced the signing of Mark McLeod on a one-year deal.

The midfielder also enjoyed a number of seasons in London, representing the likes of Walton & Hersham, Chipstead and Harrow Borough.

McLeod, who also spent time in Sweden as a youngster, most recently made 38 outings across all competitions for Uxbridge during a two-year stay.

The club also recently announced the signing of Tom Devitt for the Pitching In Northern Premier League 2021/22 season.

"He's played at a good standard in London, at our level and above, and I think he's enjoyed being around the lads.

"He wanted to come in and he looked comfortable against Gateshead, who are a few levels above.

"He's carried on the good performances, and me and Kev [Bolam] want competition to be fierce."