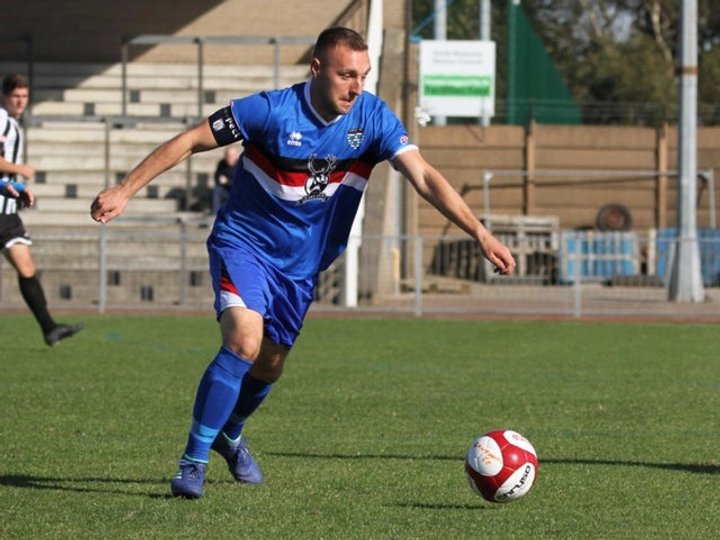 Marske United have announced the signing of experienced attacking midfielder Dale Hopson, while defender Connor Smith has agreed to a further two seasons with the club.

Hopson, 28, started his career at Darlington, and has also spent time with Huddersfield Town, Whitby Town and Blyth Spartans.

Manager Carl Jarrett said: "I am delighted to get Dale onboard this season. I have tried to sign him a few times, but it never happened. He is ideal for us especially with his experience at this level and above which is vital. He will bring different qualities to the squad which will help us and he's also a great lad and fits in well."

Smith, who has featured in the last two seasons for the Pitching In Northern Premier League N/West Division side, has signed a new deal that will see him remain with the club for a further two campaigns.

The club has also confirmed that Louis Johnson has been released.