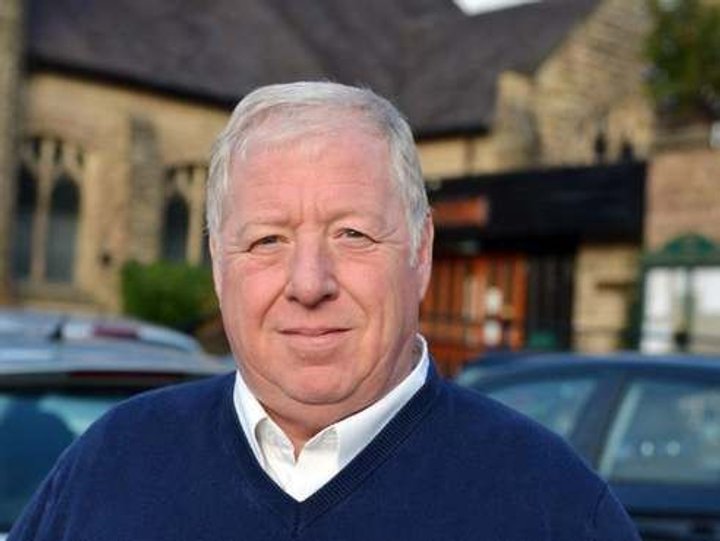 Apperley, 61, has been vice chairman for the past four years and supported the Gladiators as a boy, before he started watching Everton where he was a season ticket holder for 25 years.

“I saw the light,” he joked. “My wife Julia and the kids, Sarah and Ed are all huge fans of both Everton and Matlock, they really enjoy coming down to watch our games. The atmosphere down at Matlock’s tremendous and we’ve all come to love the place!

“I’m absolutely delighted to be named as the club’s new Chairman and I’d like to thank my fellow board members for giving me this opportunity to lead the club.

“I’ve really enjoyed working with Tom when I was Vice Chairman and it’s tremendous that he’s staying on as Commercial Manager, something he’s done exceptionally well over a good many years. Of course he’ll be about helping me and offering his advice along the way.”

Wilson, 37, had last week announced his retirement as a player after making more than 400 appearances in the Football League for the likes of Stoke City, Bristol City, Colchester United, Cheltenham Town and Oldham Athletic.

 Change at the top for Trafford Trafford have promoted Danny Caldecott after manager Tom Baker handed in his resignation.