Matlock assistant to play on 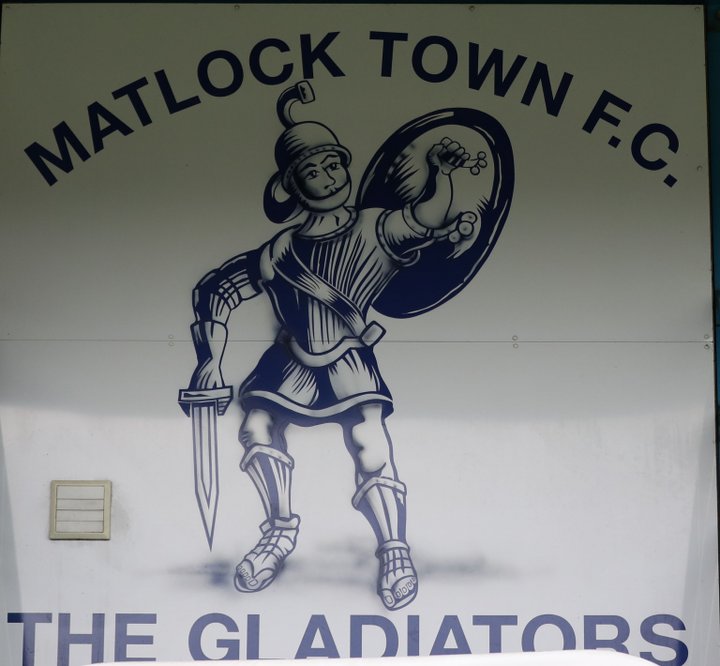 Matlock boss Paul Phillips says assistant manager Brian Wilson will again be doubling up as a player next season.

But the vastly experienced Wilson who turned 37 earlier this month, has told Phillips of his desire to be a manager in his own right, a situation Phillips is happy with.

Phillips said: “Brian will again be on the playing staff next season as well as being part of the management team.

“He has a wealth of experience with over 400 Football League games under his belt, but Brian has also told me he wants to be a manager in his own right and will be applying for jobs. He has my full support, he’s one hundred per cent professional and as a club we’ll do all we can to help him. But until the time that the management job comes his way, he’ll be giving one hundred per cent to Matlock Town.”

Phillips has been busy shortlisting for two scouting positions with the Gladiators during the last few days.

“We had eighty eight applications which just goes to show what a good club Matlock is and how people regard it” said Phillips.

“We’ve got it down to the final three and will be making a decision shortly. It’s been a terrific response and I’d like to thank everyone who has taken the time and trouble to apply.”

 Best Goal and Save of the season contest Though the results may have been removed from the official records, there were still plenty of goals that caught the eye during 2019/20.