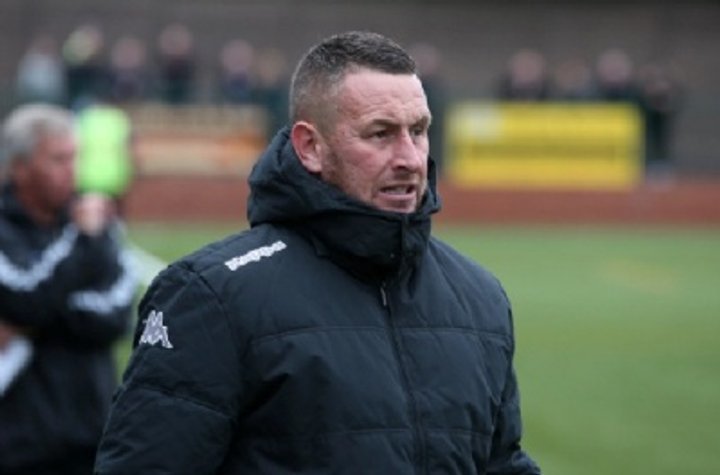 The two clubs, like the Gladiators, have received financial backing from Hollywood film producer Rob Molley, who recently accepted an invitation to become a vice president at Matlock.

A pre-season game with Denton, who play in the Hallmark Security Cheshire League, has already been revealed, while Ivanhoe will also visit in pre-season to contest the Rob Molloy Trophy.

Matlock boss Paul Phillips said: “Having these links will hopefully prove to be extremely useful, not only for ourselves, but the other two clubs as well.

“It means we can keep an eye on any emerging talent at clubs in different areas. With not having a reserve side and with both Nathan Whitehead and Craig King coming back after long lay-offs, we can get them on dual registration and monitor their way back.

"It should also promote our club in both communities, even though Matlock is about 40 miles away from Denton. Rob (Molloy) has also donated to both clubs.”