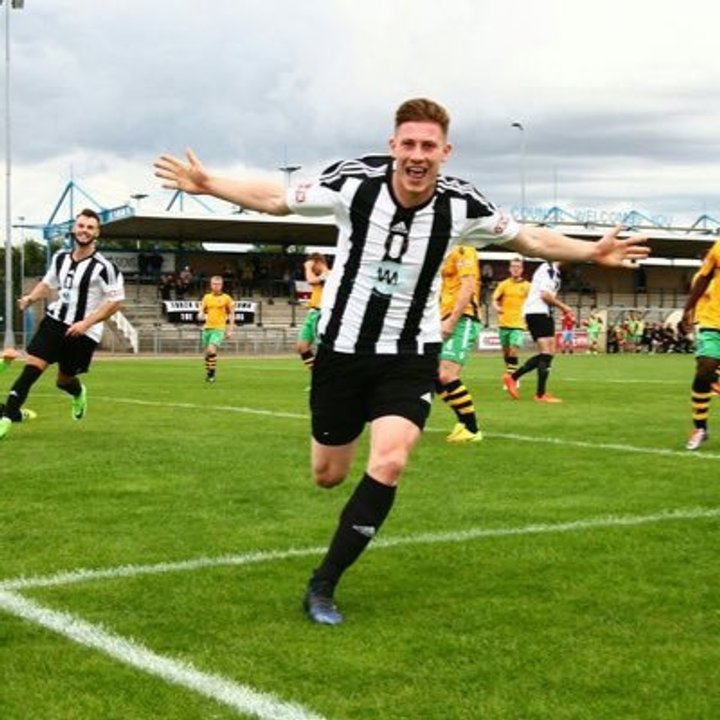 Manager Steve Kittrick said: “We’ve got a very good player and goalscoring midfielders are very hard to come by. Anyone who can score 17 from midfield will enhance a football team . He’s a good lad and wants to play for Matlock and I’m very glad to have him here.”

Wright played for Grantham Town in 2017/18, helping them to reach the play-off final, before following manager Adam Stevens to Coalville, where he scored 17 goals.

He said: “My hope is to get promotion. I’ve come close in the last two seasons losing in a play off final and then just missing out on the play offs by two points last season so I’m hoping this is the year and it would be great to do it with my local side.

“Everything attracted me to the club, its facilities, the way they’re trying to move forward as a unit and I can’t wait to get started.”

 Key takeaways from the AGM The curtain was brought down on the 2018-19 EVO-STIK Northern Premier League season on Saturday, with the league AGM in Blackpool.