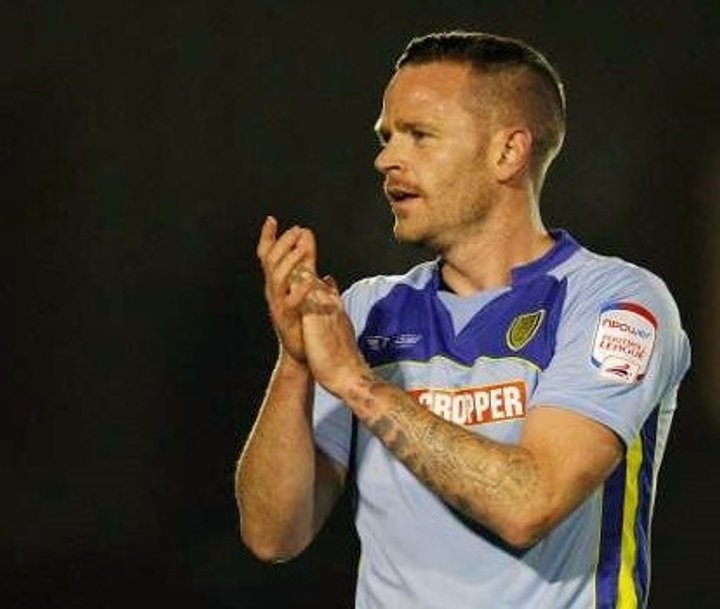 As well as running the first team in his first managerial post and continuing to play in the EVO-STIK NPL's top flight, the 36-year-old will have responsibility for all the club's sides including their successful academy and a new reserve team.

In a statement announcing his arrival, delighted officials said their committee took the unusual step of not bothering to interview other applicants after being so impressed by McGrath's vision for the club. 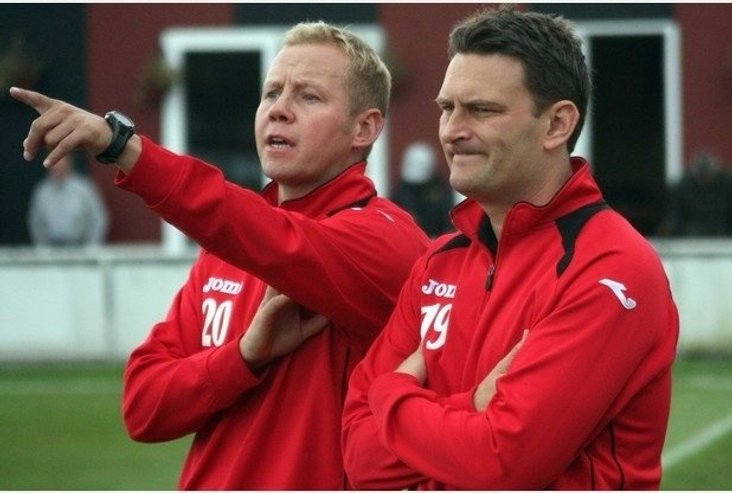 A spokesman said: "Mickleover Sports Chairman Don Amott said that our committee have taken the unusual step of not inviting applications for the position because we were so impressed with John’s vision for the first team and the academy. He also knows the current players well and is currently a coach in our academy.

"John meets all the criteria we had set, including developing the academy to produce first team players and bringing back a more local base to the first team. We believe this will attract more supporters next season and raise the profile of our academy even further."

McGrath said: "I am delighted to take on the role of Player Manager and Head of Academy at Mickleover Sports FC. I aim to deliver an exciting brand of football to the Don Amott Arena and look forward to a successful season and future at the club.

"I aim to integrate the football club back in to the local community by using my knowledge of our excellent academy system and therefore developing talented local kids."

Hopkins and Kirkwood, pictured above, stood on Monday after nearly four years at Station Road. In a statement announcing their departures, Sports officials said both managers had young families and had cited the need to spend more time with them over the summer.

Since arriving from Heanor Town in 2012, the pair have been credited with totally transforming a struggling club into promotion winners within three years, their side winning the EVO-STIK NPL First Division South title at a canter in 2014-15 while scoring more than a 100 goals.

* Sports are holding a May Day party on Bank Holiday Monday when fans will gte a chance to meet McGrath who is attending with his family.

 Ashforth on mission to return Lee Ashforth is on a mission to get Harrogate Railway Athletic back up into the EVO-STIK Northern Premier League after agreeing to stay on as manager.

The Best of Wednesday's EVO-STIK NPL Play-off Action  A rundown of all the results and action from last night's play-off semi-finals.