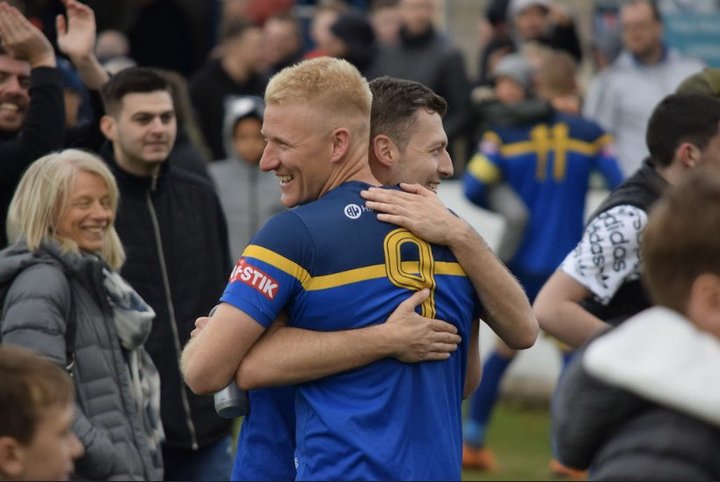 Runcorn Linnets have announced the signings of Ben Wharton and Craig Lindfield.

He twice won the FA Youth Cup with Liverpool while gaining England Under 19s international honours.

On leaving Anfield in 2009, he made more than 100 Football League appearances for Macclesfield Town and Accrington Stanley.

manager manager Michael Ellison said: "Both Craig and Ben bring with them a wealth of experience.

"Both Craig and Ben bring with them a wealth of experience," said manager Michael Ellison.

"Ben is an out an out No.9 who is strong, physical and certainly knows where the net is.

"Craig is a versatile midfielder and a real technician.

"They will bolster our attacking options and come in at the right time after the disappointment of losing Connor Mcarthy to injury.

"They both had a number of clubs chasing their signatures.

"I'm delighted they chose Runcorn. It's a great bit of business all round."

 Wearmouth on the move Arron Wearmouth has left Whitby Town, the club have announced.