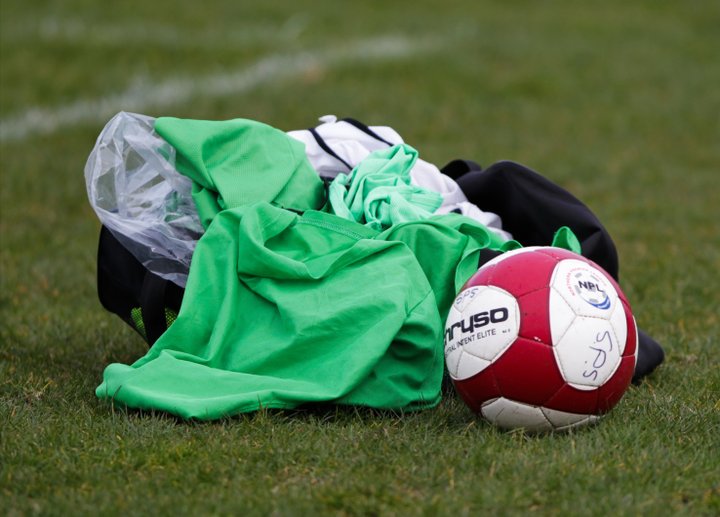 Clubs around the Northern Premier League continue to provide updates on their current situations.

Tadcaster Albion have thanked their local council for a grant of £5,000 towards the club’s costs of cleaning, repairing and eventually redeveloping the clubhouse following the recent floods.

It is expected the costs to restore the ground will exceed £40,000, with five lost home matches due to the coronavirus lockdown adding to Taddy’s troubles.

Another club hit by flooding in the past season is Belper Town, and their managing director Dave McLaughlin issued a lengthy statement on the current situation, where he revealed they are launching a ‘100 Club’.

In it, he said: “The sad reality is that we no longer have any income from football or commercial activities yet we still have contractual and other cost commitments to fulfil.

“We are not alone in this and we may be better placed than some to overcome the difficulties but the size of the problem cannot be underestimated. Some clubs at our level may not even survive to start the new season, whenever that is.

“Our ambition remains as high as it ever was but we have to acknowledge that the future non league landscape is likely to be vastly different to the one that ended so abruptly a month ago.”

Marske United have raised almost £2,500 through their fundraising efforts.

That was despite an unfortunate distraction that saw the club alerted by a local resident that two wooden fence planks had been smashed to gain entry and there was a strong smell of gas.

It was found that thieves had cut through a mains gas pipe supplying the clubhouse and stolen the resulting length of copper pipe, and could have caused a major incident for the Marske area.

The club thanked local residents, British Gas, Billy from WB Property Repairs and Mike and Jackie Pengilley for their help in resolving the situation.

Brighouse Town have become the latest club to launch a Crowdfunding page.

A Brighouse spokesperson said: “The current situation is a threat to many football club’s continuation and existence and we are no different. We are looking for help from the football family the local community and business to help the football club fill this gap.

“Without the community, Brighouse doesn’t exist. Everyone at the football club thanks you for your support any amount no matter how small will go towards ensuring the future of the club”

Carlton Town’s Dave Hodgson has thanked everyone for their response to an article with chairman Mick Garton in the local press, which has opened up some doors for the club to raise money in these difficult times.

Workington have now raised an astonishing £14,130 through their fundraising efforts, towards an initial target of £20,000 set by the club’s board of directors.

Cleethorpes Town have set up an online shop to enable supporters to purchase items.

The Frickley Athletic Supporters’ Club have donated a “significant amount” of money to help the club, which will be spent on some urgent ground grading requirements as well as supporting the club’s cashflow.

A spokesperson said: “The club is hugely thankful both to the Supporters’ Club and indeed everyone else that has stepped up, donated, offered help and is giving support.”

Ilkeston reveal new kits  llkeston Town have revealed their new home and away kits for the 2020/21 season.