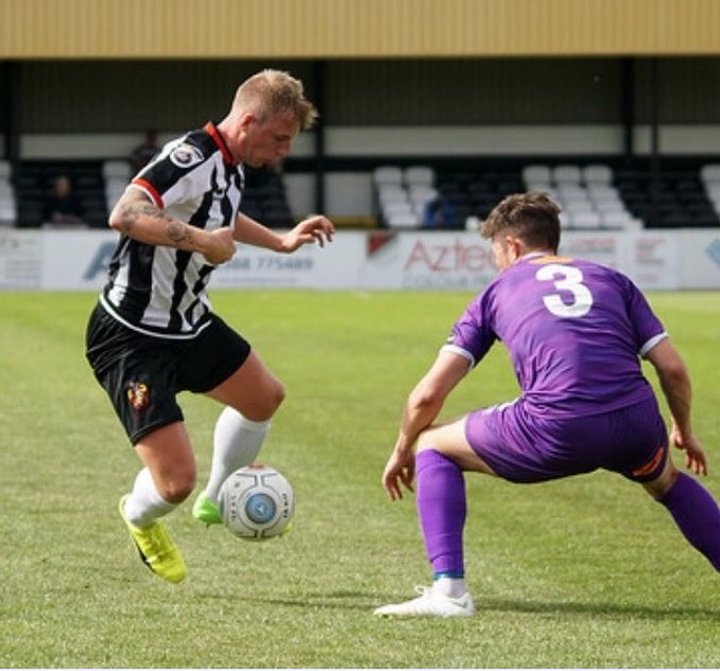 Williams, 22, can play across the back-line and came through the youth ranks at Newcastle United.

“He’s always been a hungry, committed player who wants to always improve. I tried to get him when he left Newcastle but I’m delighted to have got him now and I know Morpeth fans will love him.”

The Highwaymen weren’t in action at the weekend after their game at South Shields was postponed due to a frozen pitch.

They host Marske United in the Integro League Cup on Tuesday, before welcoming Nantwich Town in the league on Saturday.

Williams said: “It was Nick who persuaded me to come.

“He told me about the ambition of the club and just how much he wanted me at the club, which made me feel good. With the chairman wanting to come and meet me, that made me feel wanted.”

 NPL Goals Show #8 All the goals from Saturday in the BetVictor Northern Premier Division.