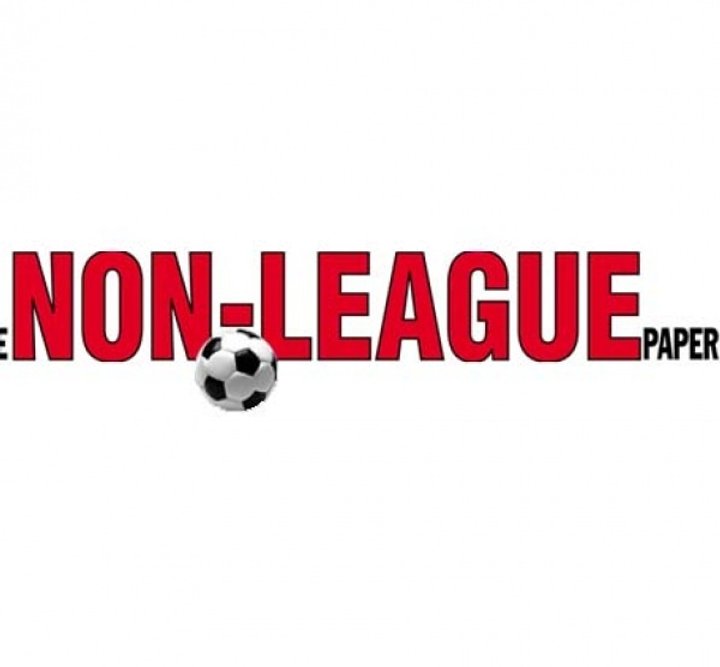 Community Club of the Year

FC United of Manchester is celebrating after being named Football Foundation Community Club of the Year in this year’s National Game Awards announced today by The Non-League Paper.

The award was decided by a panel of judges from the paper following the compilation of a shortlist based on supporters’ nominations, and the Gigg Lane club beat out fellow Evo-Stik NPL side Marine to the gong.

Announcing the award at a high-profile lunch at Stamford Bridge last Wednesday, Stuart Hammonds from The Non-League Paper highlighted FC’s work on Big Coat Day, the club's wellbeing project working with older people, their work with children in care and the overall ethos of the club which strives to make a difference in everything it does, perhaps best exemplified recently by raising over £1.6m from the community share scheme to help fund the club's new football ground and community sports facility in Moston.

Commenting on winning the award, FC United general manager Andy Walsh said: "We’re delighted to receive national recognition for the community work we do as a club. I want to pay tribute to the work of so many different people at the club that have made winning this award possible.

"Thanks to Robin Pye for his hard work over a number of years in developing our community work. The team of coaches - including players and supporters - who work with him have been magnificent. The people we have working in a voluntary capacity or where we provide employment opportunities to help build the capacity of local communities, like with the wellbeing project using local volunteers through the good neighbours’ scheme, have made a significant impact. And the contribution of our supporters to initiatives like Big Coat Day, Kit Aid and Youth United Day is truly inspirational and show what this club is all about and I want to thank all our members and supporters for their support," said Andy.

For FC United, supporters are the most important element in the game, together with making a positive impact on the communities in which we work. "Our approach is unique as it’s not all about FC United," said Andy Walsh. "We work with other community groups to access opportunities and that makes the whole community stronger as people feel like they are a key part of their community," said Andy.