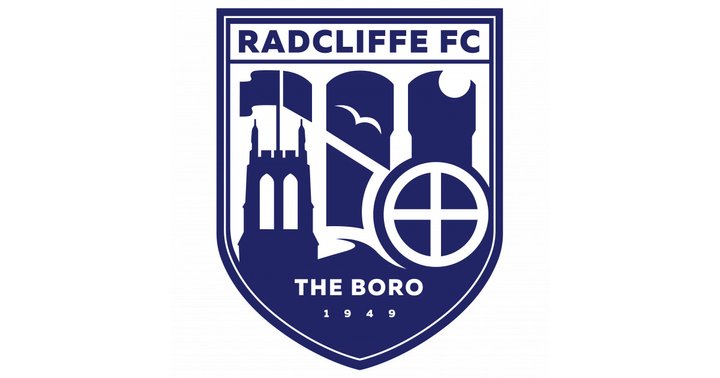 Radcliffe have confirmed that Neil Danns has left the club to join National League side FC Halifax Town.

The former Crystal Palace midfielder joined the Pitching In Northern Premier League Premier Division side in October, and has made three appearances for the club.

He told Radcliffe: "I really had a good time at Radcliffe and the club is definitely going places. You can just see with the way the manager has got the team set up. The fans are really positive and they really want what is best for the club. I think Radcliffe is a great little club, a club that I feel will playing its trade higher up in the leagues and I think with everything going on it might take a bit of time but the club is definitely going in the right direction.

“I think the club plays a good brand of football and the players they have got their have definitely adapted to the way the manager wants them to play. I can definitely see some of the lads playing higher up in the pyramid. The type of football they are playing there, I’m sure a lot of them will get noticed. It really is a good thing that the manager has got going there."

Radcliffe manager Lee Fowler added: “In the short time Neil was with the club, he was superb both on and off the pitch. He was a real coup for the club and there is always that worry that a talented player like Neil will be cherry picked by teams higher up than ourselves. We wish him all the best with the move and the rest of the season.”

Bacon and Walshaw depart Mickleover  Mickleover Sports have announced that Declan Bacon and Jordan Walshaw have left the club.