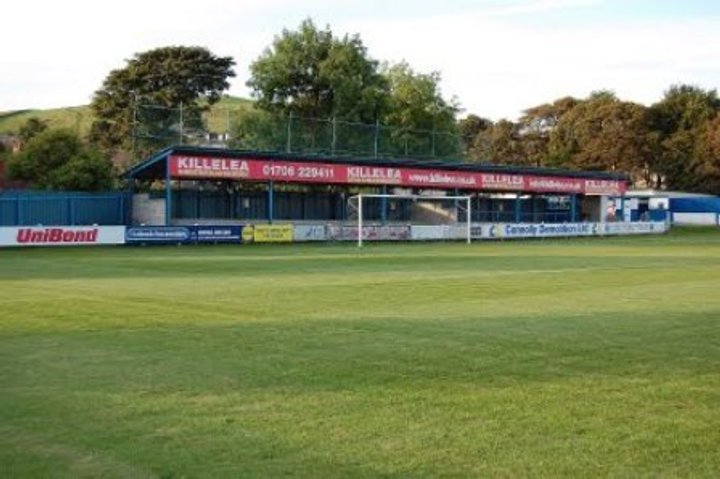 The book has been released to mark the 10th anniversary since the club’s demise in 2011.

It has been produced by David Rogan, who spent many years as an official of the club, acting as secretary and programme editor.

The book is a season-by-season history of the club and includes an extensive statistical section and biographies of some of the club’s greatest players.

They first earned promotion to the NPL as North West Counties winners in 1988/89.

Prior to that, Rossendale United reached the FA Cup second round proper in 1971/72.

The Stags played at Dark Lane, which had a 2,550-capacity, though the main stand burnt down shortly before the club’s demise which followed successive relegations.

The book is priced at £9.99 plus Postage. and can be ordered direct by emailing rossy.book@gmail.com and is also available online from Amazon and Waterstones.