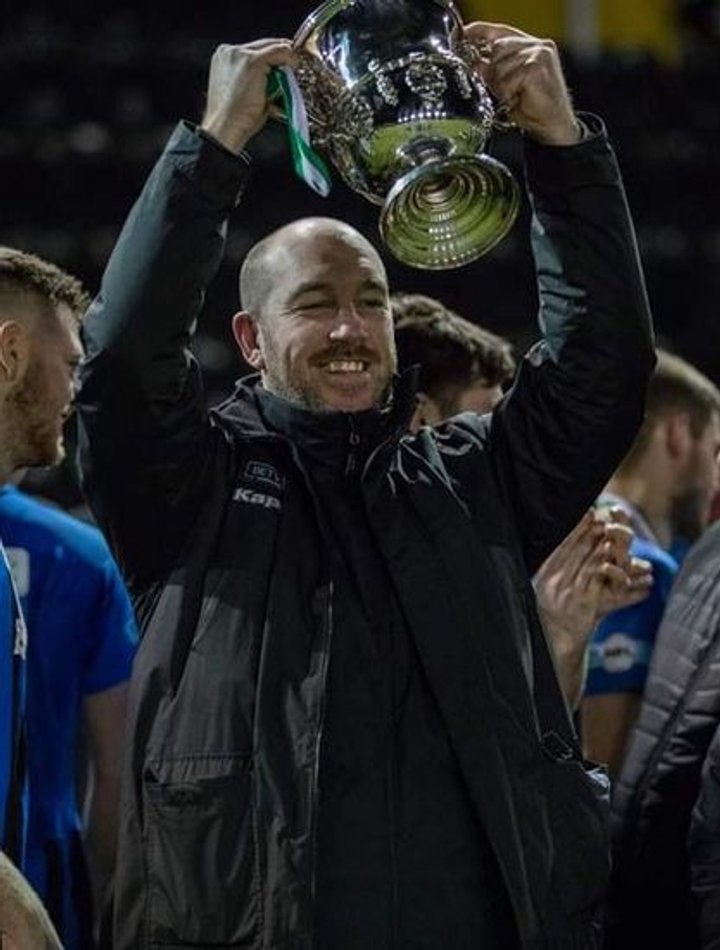 Cleethorpes Town manager Dave Smith has committed to the club until 2022.

Smith took over from Marcus Newell in October 2018, stepping up from assistant manager, and led the club to the Lincolnshire Senior Cup and a seventh placed league finish.

In his first full season in charge, the Owls were third in the BetVictor Northern Premier S/East Division when the season was suspended due to the COVID-19 outbreak.

He said: “It's a privilege to be asked to manage the club for the next two seasons. I feel the foundations are in place for the club to move forward and I'm excited to be able to play my part in making it happen.

“I’m committed to creating a team that the supporters can be proud of both on and off the pitch and to that point I'm delighted to confirm that my coaching and medical team will be with me as we kick off next season.

“Planning has already started as we aim to build on the success of this season and continue to move forward.”

Smith was part of the journey that saw Cleethorpes climb from step 6 to step 4, as well as reach the FA Vase final at Wembley.

Owls chairman Jason Ledden said: “The club are delighted to extend the stay of Dave Smith and his back room staff until 2022.

“After the tremendous job they have done over the last 18 months we made it clear we wanted them to continue that and also give the club continuity and stability.

“Dave and his staff hopefully that will show the Owls fans our intent for another strong season in the NPL.”