Next generation clash is an honour 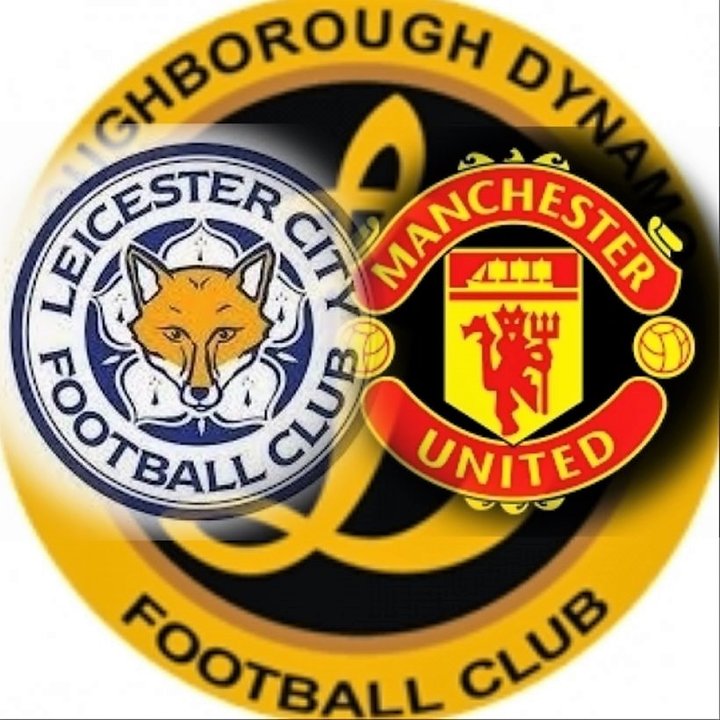 EVO-STIK League Loughborough Dynamo are looking forward to hosting the next generation of stars at Leicester City and Manchester United next weekend.

Dynamo officials called the news an "honour" in a statement announcing the fixture between the U17s from the Premier League giants at the Nanpantan Sports Ground on Friday 6 October.

Before seeing his club draw 0-0 at Chasetown on Saturday in EVO-STIK League South, Loughborough Dynamo chairman Darren Rodgers said: "All at Dynamo are really looking forward to hosting this match between two outstanding clubs and we feel quite honoured in being asked to stage this game."

The club's bar and tea bar are opening from 5pm for the 6pm kick-off with admission set at £3 for adults and £2 for over 65s and supporters aged 18 and under. 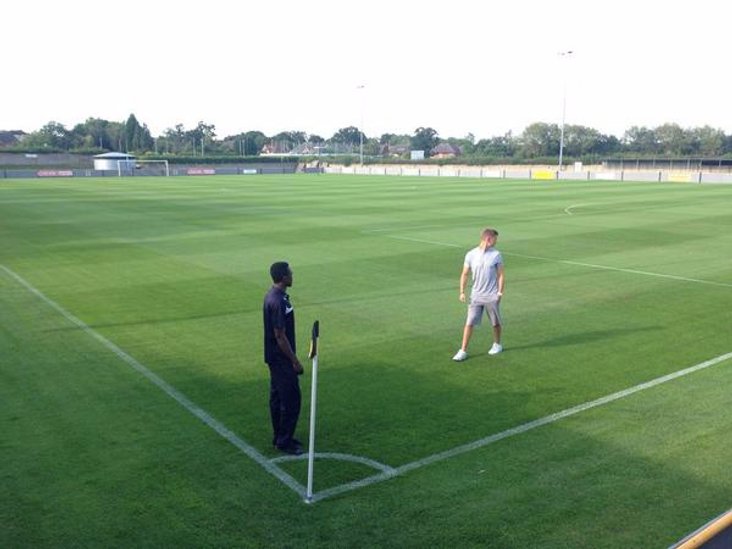 Dynamo are away on Non League Day 2017 with a trip to Stamford next Saturday in the preliminary round of the Buildbase FA Trophy.

Saturday's Transfer List!  Player movements registered with the EVO-STIK League from Sunday 24 September to 11am on Saturday 30 September 2017.