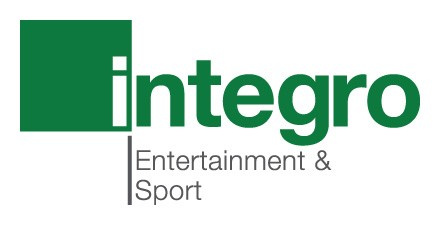 North Ferriby United return to Integro League Cup action on Tuesday night having won it the previous two times they’ve been in the competition.

Ferriby were relegated back to the EVO-STIK Premier Division at the end of last season, five years after earning promotion to National League North as champions, and in both 2012 and 2013, they won the League Cup.

Current manager Chris Bolder scored one of the goals in the 4-1 extra time final victory over Rushall in 2012, while assistant Paul Robson played in every round except the final the following season as Ferriby beat Curzon Ashton on penalties.

They make the trip to EVO-STIK East Division side Marske United for their first round clash on Tuesday night.

Bolder told the club’s official website: ”It will be a difficult game against a side that has just gained  promotion, That always gives you a boost in to the new season. They’ve started reasonably well, especially at home and look like a side that could be difficult to break down. We will need to be patient.

“Tuesday gives us the opportunity to play some of the lads who’ve not had many minutes recently to keep their match fitness and to kind of reaffirm their position in the starting line-up and the squad.

“League regulations mean we have to have eight regular players in the squad for Marske so we’ll manage that. It’s been a gruelling start to the campaign so far and I think if we can rest players and even prevent them from travelling it will be beneficial.”

Ferriby have had a tough start to life back in the EVO-STIK league, winning just one of their eight games so far, placing them 18th in the table.

Fixture changes  Please note the re-arranged dates below, due to the postponements caused by County Cup Draws.