Not everybody's going up ... 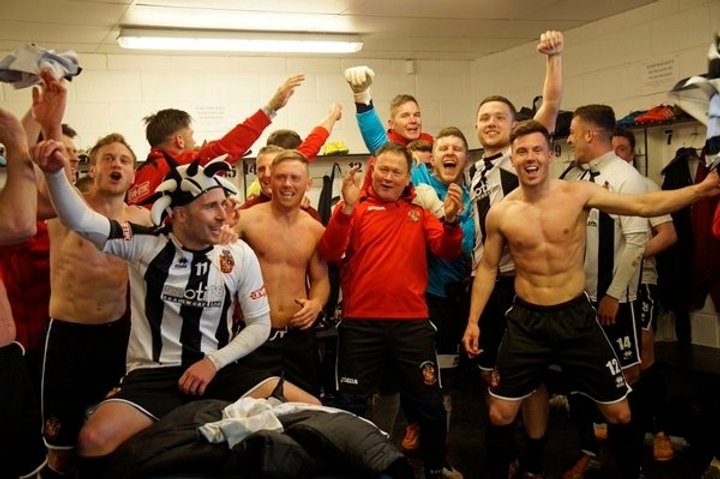 The Moors announced on Friday that Ainsley had let go ten of last season's squad at The Brewery Field as he starts preparing for life in the EVO-STIK NPL's top flight come August.

Anthony Peacock, John McReady, Paul Johnson, Stephen Capper and Liam Henderson were all released by the runners-up at the end of their contracts while Reece Kenney, James Risbrough and Mark Bell had their contracts cancelled by mutual consent. Lee Moore and Priestley Keithley were released.

Ainsley paid tribute to all the players individually in a long statement on the club's website detailing their contributions and chairman Brad Groves added: "I would like to thank all of the players who are leaving us for their great service whether it be for a few months or in some cases eight years. 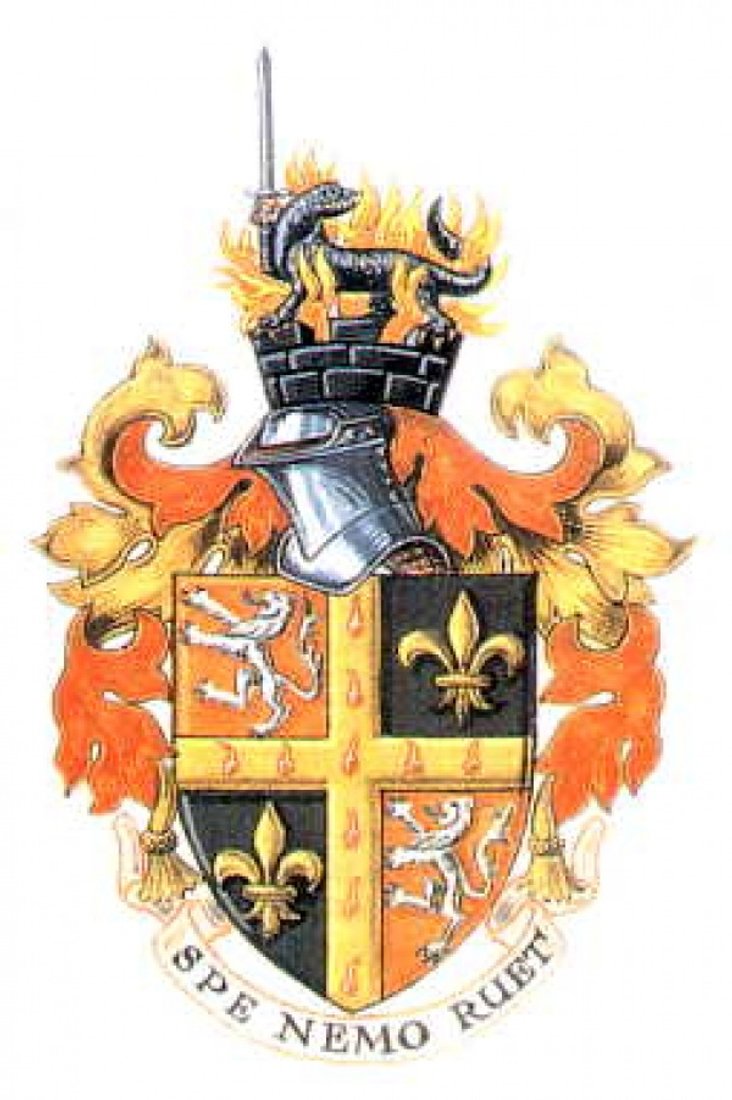 "They have given great service to the club and leave us with some fantastic memories and I’m sure everyone would join me in wishing them all every success for the future."