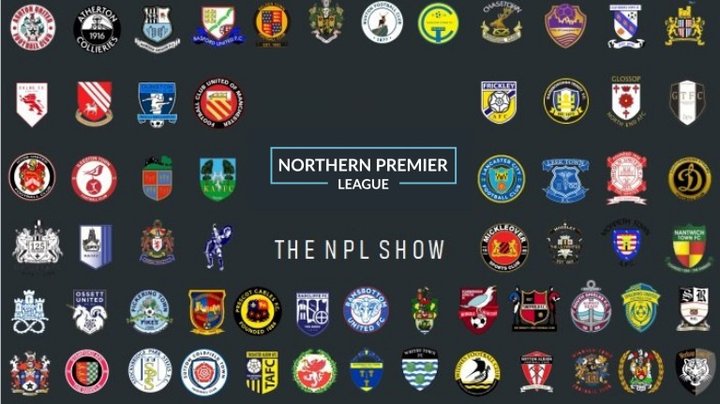 The NPL Show returns for it's September review, as we look ahead to this weekend's Third Qualifying Round ties in The FA Cup.

On the show Ben is joined at the Heaton Hops, by Ian Burke from 26nil, by Non League Reporter Andrew Simpson, By FC Radio's Swampy, by Joe Gibbons from Atherton Collieries and James Heyes all in the aid of the "Paul Daniels of the FA Cup"

In addition, we also hear from Paul Carden at Warrington Town, as well as Ashton United's Manager Jody Banim

 The NPL Show Step 4 Show Cup Special Ben speaks to the First Division sides in Cup action this weekend along with a review of the Month.