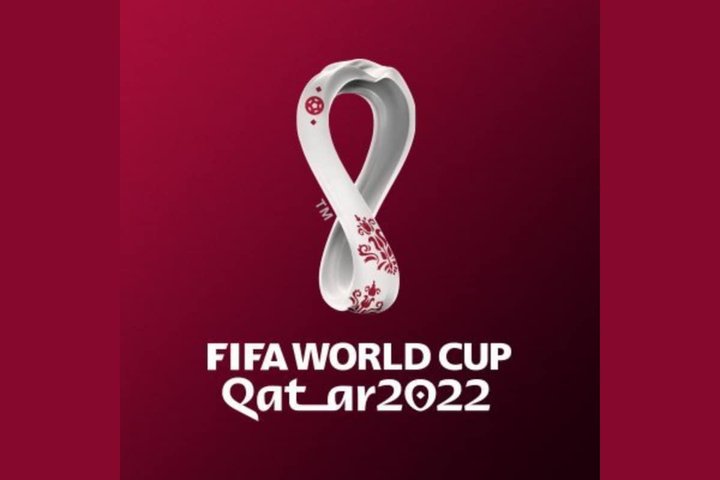 It was a mixed affair during the March International Window, as the Pitching In Northern Premier League had received a larger than normal set of call-ups by nations for the start of the 2022 FIFA World Cup Qualifying campaign

Buxton's Reece Styche made the biggest headlines during the International Window as he continues his representation of Gibraltar following their successful promotion in the UEFA Nations League meaning a potential Playoff spot already secured, he was selected as part of their Triple Headers for the World Cup Qualifiers. Though placed on the bench for their opening defeat to Norway, Styche hit home their first goal of the campaign from the penalty spot against Montenegro before being substituted at Half Time in which "Los Lilanis" fell to a 3-1 defeat. Styche was benched for the 7-0 defeat against a full strength Netherlands.

The biggest contingent of the selections saw Spalding United's Spencer Weir-Daley and former Stafford Rangers Michael Williams both taking part with the Monserrat side who picked up a 2 all draw against Antigua and Barbuda. Both players featured in the starting 11, with Weir Daley part of the build up play leading to Nottingham Forest's Lyle Taylor second goal of the evening, but Daley was substituted at half time, before Williams withdrawn on the hour mark. Both players featured on the bench during the surprise 1-1 draw to El Salvador, but were unused during the match, leaving them 2 points off the top spot in the group.

The Island nation which currently ranked 183rd out of 211 Nations are picking up pace in the footballing world since the selection of several former and current NPL Players (of which Massiah McDonald, Nathan Pond, Marshall Willcock and Jamie Allen were also selected for the recent window) are also in preparation for their final 2 games against the US Virgin Islands and Grenada in the June International window, whilst preparing for their playoff for the CONCACAF Gold Cup next year.

Though called up, Radcliffe's Raheem Hanley was a unused substitute during St Kitts and Nevis' 4-0 win against the Bahamas, in which the "Sugar Boyz" made it 2 wins in a row to top their group and setting up a potential group decider against Trinidad and Tobago in June to advance.