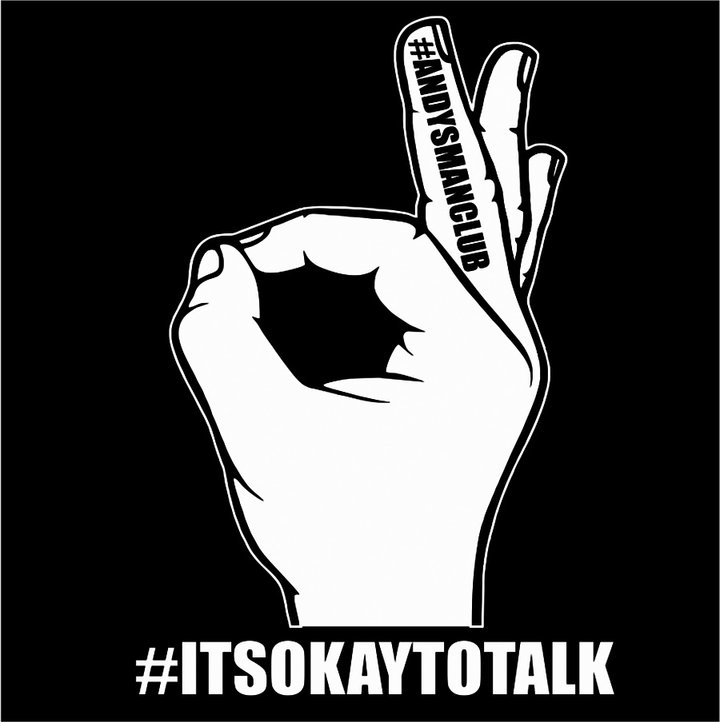 The EVO-STIK Northern Premier League is proud to announce a partnership with Andy’s Man Club to promote support for mental health issues.

Andy’s Man Club will become a partner of the league until at least the end of the 2019/20 season, which will see all 62 member clubs given the tools to promote the #ITSOKAYTOTALK campaign.

Leaflets will be provided for clubs to distribute, posters for social clubs and changing rooms and programme advertisements.

There will also be a mental health awareness day each season at each club to help raise funds for the voluntary organisation. 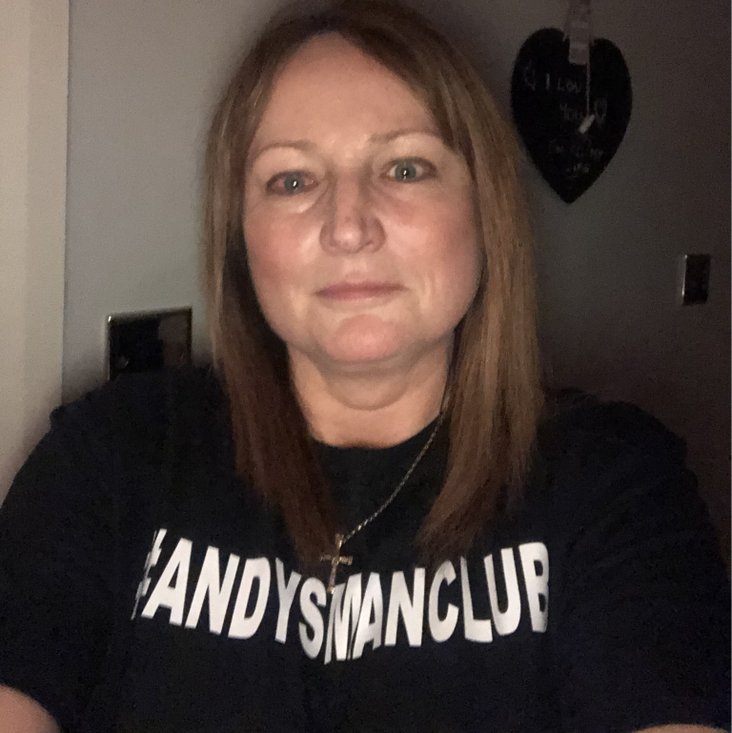 NPL chairman, Mark Harris, said: “Mental health is something that affects us all and men in particular are renowned for maybe bottling things up when they have worries.

“This partnership helps our 62 clubs, our 2500 registered players and our c15000 fans that watch NPL football every week to become aware and create awareness of the #ITSOKAYTOTALK campaign.

“Sport, and football especially, is a great vehicle to promote this campaign as we have already seen from the successful MIND campaign with the Football League.” 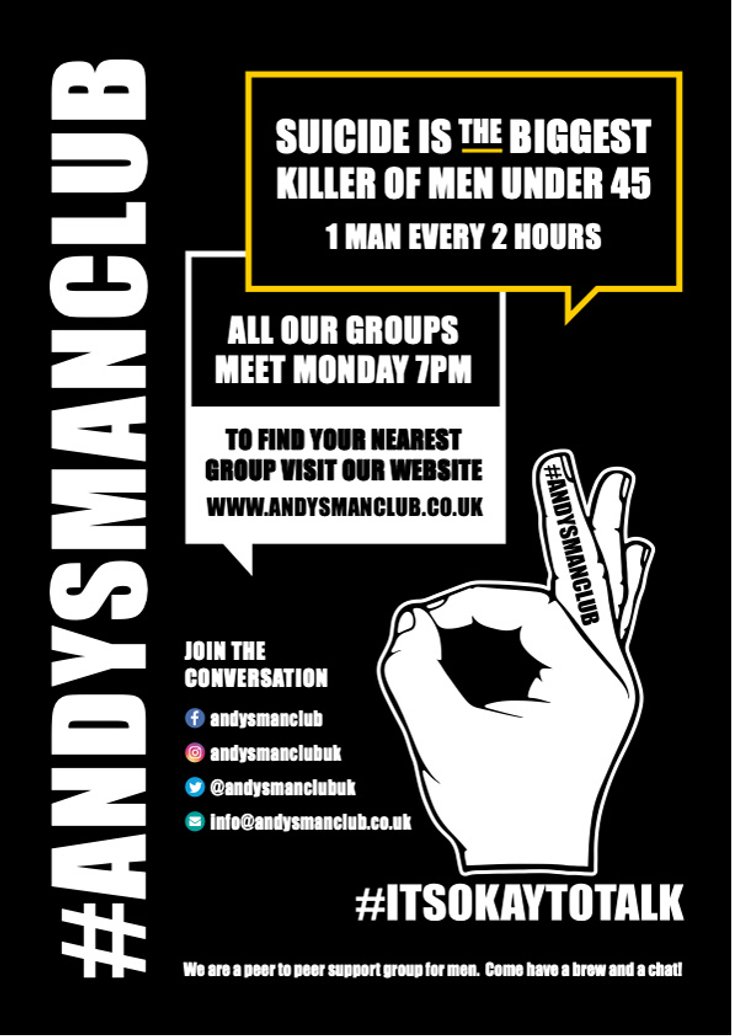 “We currently have 18 clubs operating across the UK open to any man over 18. Guys don’t have to have a mental health condition to attend, they can just be having a rough time.

“In sport those rough times can come in the form of injury or though not being selected etc and for the guys playing at this level those issues can become huge and hopefully all these guys know that there no stigma attached to them having issues and needing to speak about them, on top of that, they know they have somewhere to go to do so”

The meets a space for men to talk about their problems without judgement or feeling like a burden.

Premier Preview: Nantwich test for Warrington  The fight for promotion hots up this weekend when fourth-placed Nantwich Town head to the Winner Recruitment Stadium to take on second-placed Warrington Town.