N/West Preview: Top of the table return to action

Nine league games make up this weekend’s North West Division action, as table toppers Workington return to action since their 1-0 loss to Farsley in the FA Trophy.

Workington were recently knocked out of the FA Trophy in the third qualifying round to National League North side Farsley Celtic. In the league, they last drew 0-0 with Marine. Their opponents this weekend are Brighouse Town who sit 9th in the table, and recently lost 1-0 to Runcorn.

There’s a derby at the Halton Stadium when Widnes host Runcorn Linnets in what has been dubbed as the ‘El Classitoll’. Widnes currently sit 17th in the league table, whilst the visitors sit a few places above in 14th. Runcorn also recently announced the signing of striker Liam Caddick , whilst Janie Rainford has left the club.

In second place, Trafford, who were recently involved on the right side of a 8-1 scoreline against Pickering Town, take on Mossley at Seel Park. Jordan Johnson, Curtis Miller and Darius Palma all scored a brace in the 8-1 win, whilst Lewis Walters and Samuel Grimshaw also scored. 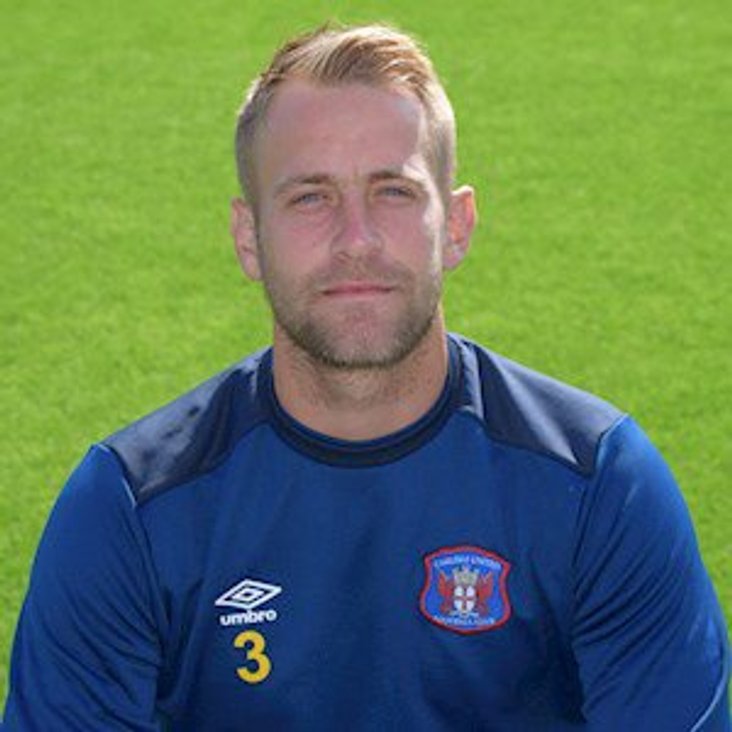 Just below Trafford, Marske United have won three of their last four matches and they travel to Ramsbottom United, who are just a point away from a play-off spot. The hosts recently displayed a dominant performance over City of Liverpool, claiming a 5-0 win with a brace from Iyrwah Gooden and goals from Thomas Kennedy, Reuben Jerome and Joshua Hmani.

Daniel Lowther recently departed Dunston, and they face Pickering Town who sit at the foot of the table with just one win in 16 league games.

Prescot Cables host Colne, who made it to the third qualifying round of the FA Cup before a brave 3-2 loss to National League North side Southport FC.

Following their heavy defeat to Ramsbottom United, City of Liverpool will be hoping to bounce back when they travel to Pontefract Collieries, who haven’t played a league home match since the start of October.