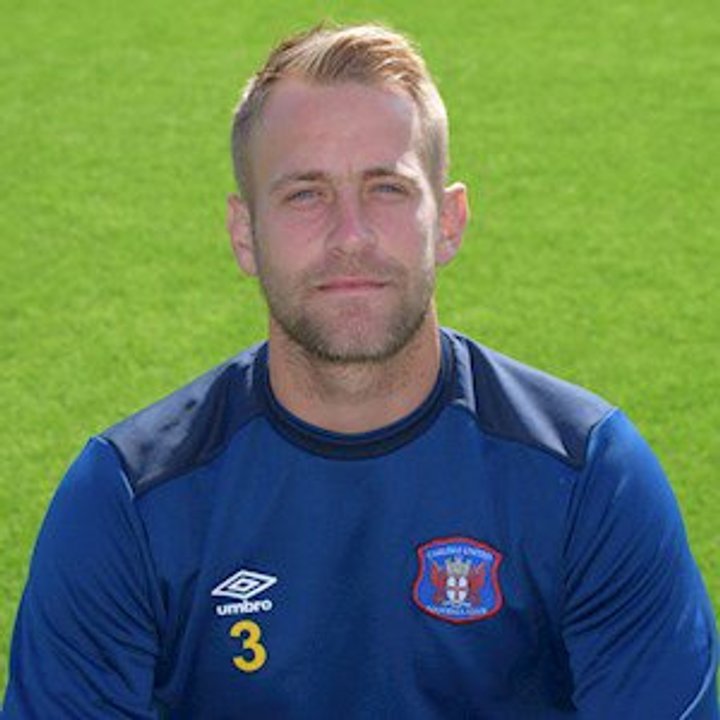 Table toppers Workington AFC claimed a massive 6-0 victory over Kendal Town to extend their lead at the top to four points.

Millenic Alli opened the scoring just before the break, before a hat-trick from Brad Carroll and two more from Dan Wordsworth and Scott Allison saw an impressive victory away from home.

“They’re all pulling in the same direction, people who are even getting left out. Even then, they're still involved in everything and driving the team forward and wanting to help out any way possible.

“The last four performance for me have been up there with the best.”

Trafford are now just four points away from the play-offs following their 2-0 home victory over Marine, while Mossley now sit seventh following their 3-1 win over Clitheroe.

Brighouse Town were on the right side of a seven-goal thriller, with a 4-3 win over Dunston with goals from Jack Boyle, Joe Jagger, Reece Kendall and Eddie Church.