One in, one out at Colne 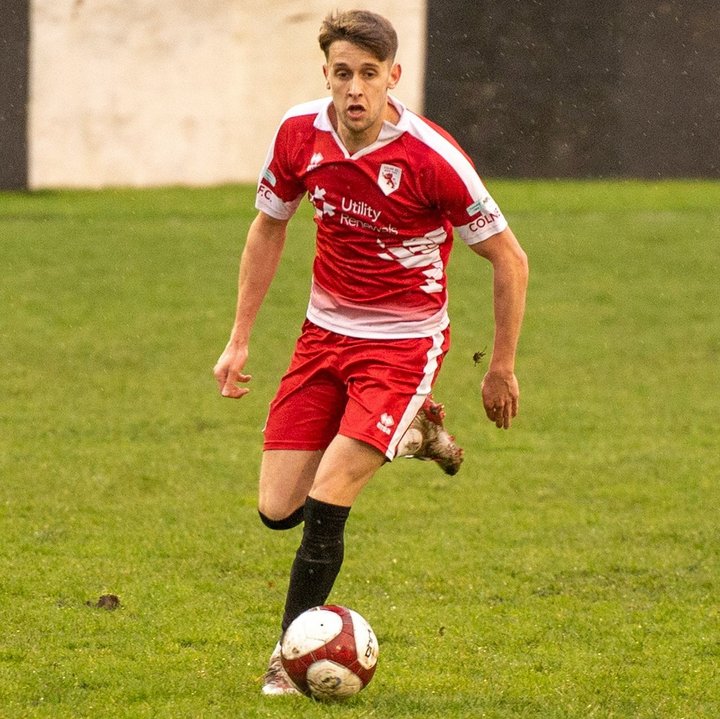 Dodd, 20, was previously with Blackpool’s academy and moved to Fleetwood in 2016.

Head coach Nathan Rooney said: “I’m delighted Alex has joined the group. The lad's a great athlete who loves a tackle.  His passion for football is infectious and I know he’ll be an asset for the club and a lad who won’t let us down when called upon.

“Alex is also versatile across the midfield area, which helps, as we won’t be carrying a big squad.”

Meanwhile, fellow midfielder Hughes has called time on his spell at Harrison Drive after two seasons with the club.

He is expected to link up with former Colne manager Steve Cunningham at Curzon Ashton.

 Brothers link up at Grantham Grantham Town have followed up the signing of Ben Middleton by moving for his brother Harry.