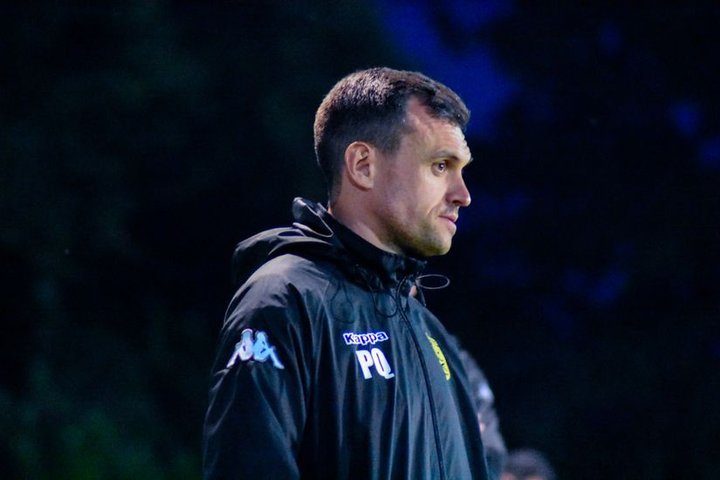 The club said in a statement: "During almost two years with the ‘Brewers’ he has never stood in the way of players who have left the club to further their careers and we fully understand how important this latest move is for his own personal development.

"Paul has worked tirelessly since joining us, not only to put out the best team possible, but has also introduced an infrastructure into the team management which has put us on a par with clubs much bigger than ourselves. This will serve us well as we move the club forward.

"We are sad to say goodbye to Paul but thank him for all he has done for Tadcaster Albion and wish him every success in the future."

Quinn added: "“It is with a heavy heart that I am leaving Tadcaster to take up a role at Sheffield United. I want to thank all the players, staff, committee and supporters for everything over the last couple of years. I am proud to have managed the club and look forward to watching Tadcaster develop and progress."