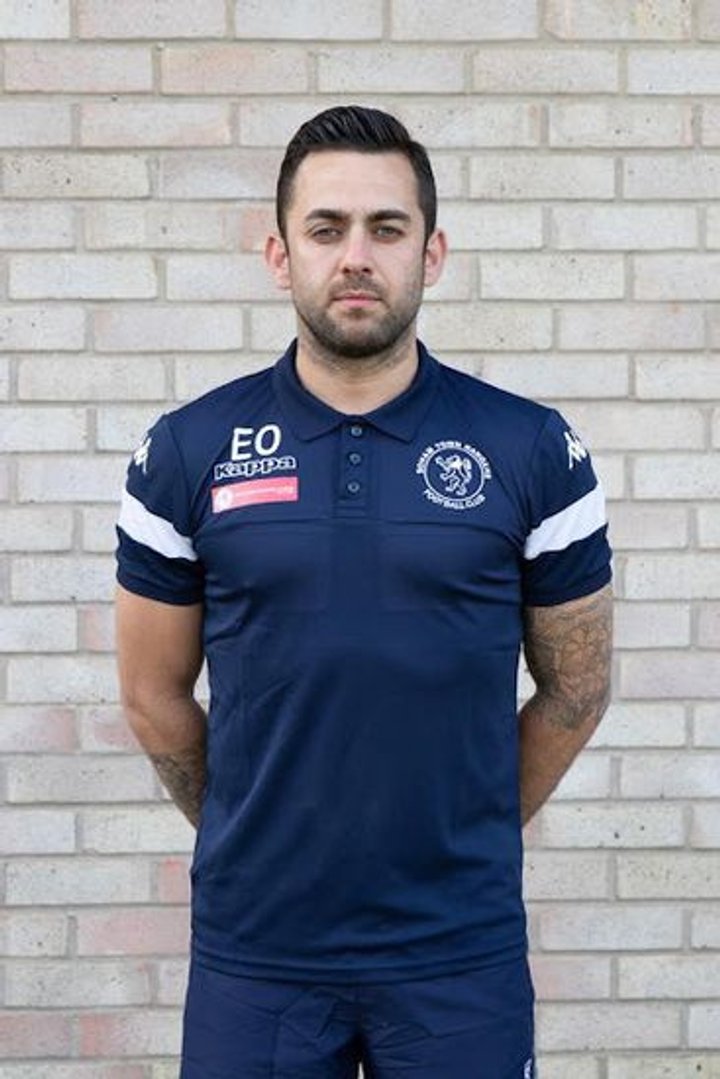 The experienced former England C international arrived at the Lane as Rob Mason’s assistant ahead of the 2017 season from AFC Sudbury, having previously played for Royston Town, Lowestoft Town and Histon after starting his career with Ipswich Town.

During his four-and-a-half seasons with the Greens, Okay combined coaching with playing, making 67 appearances.

"After four and a half years as a player and an assistant manager, the time has come to move on," said Okay.

"I want to thank everyone; players past and present who have supported me at the club, and although Mase and myself have had some challenges to face year in year out, we have always given our all to come through them.

"My personal circumstances have changed a lot this year meaning I can not fully commit to the role as much as I’d like and with the results going the way they have a fresh approach is needed.

"There is a very good young squad here, and if they come through this season the future is bright for the club.

"There are too many excellent people behind the scenes that have been fantastic to work with, but a special mention to the gaffer, and a mate, Rob Mason. We have shared the same views and outlook in everything and have always had a strong relationship and it was tough to part ways with him.

"Thank you again and good luck to everyone involved at Soham Town Rangers Football Club."