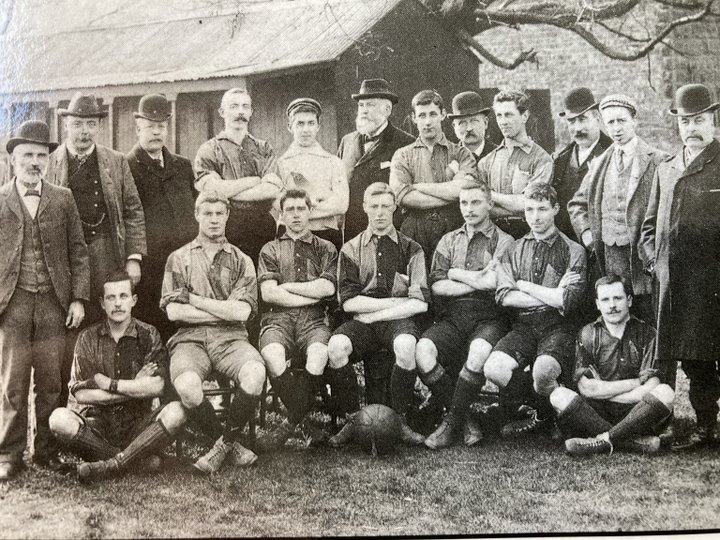 Californian resident returns watch gifted to him by neighbour.

After receiving worldwide exposure with their memorable FA Cup tie against Tottenham Hotspur earlier this year, non-league Marine’s global appeal continues, after the Crosby based club were contacted by a Californian resident to say he had a pocket watch that was presented to Marine player Walter Quayle in 1909 that he wanted to return.

Forward Walter Quayle was presented with the pocket watch at the end of his playing career at Marine. He made his debut for the club in 1900 and played at Marine’s previous football ground behind St Mary’s Church in Waterloo and then at College Road from 1903 until he retired in 1909.

From “The Mighty Mariners”, written and published by David Wotherspoon in 1997, Marine became a formidable force in the I Zingari league winning the Division 2 title in 1901/02 helped by Walter Quayle scoring 25 goals in 23 games. 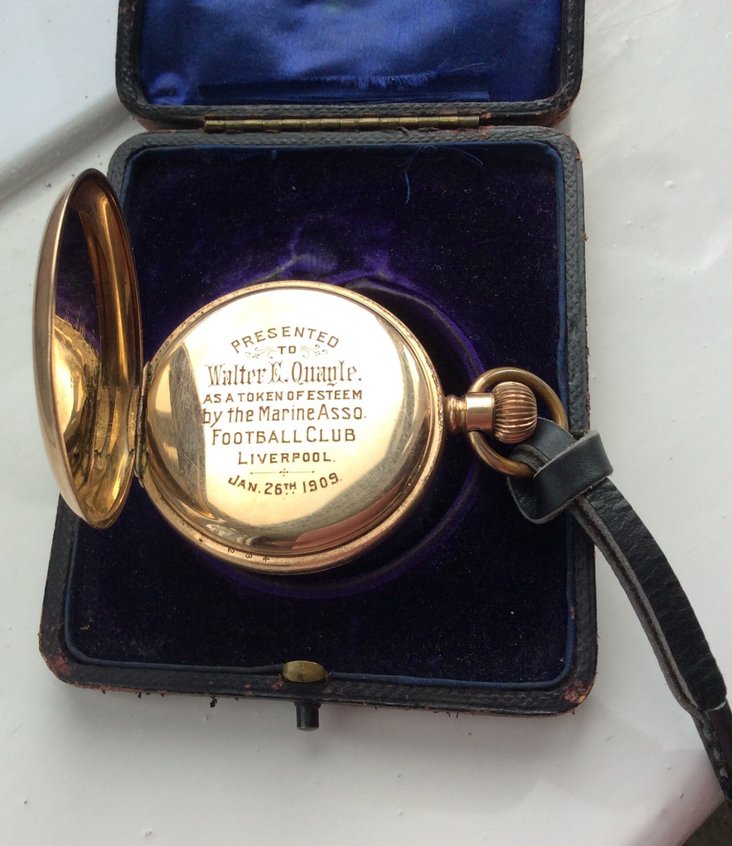 The back of the pocket watch with the inscription

Promoted Marine went for the Division 1 title at the first attempt and were crowned champions in May 1903 with Quayle playing in all 19 games scoring 16 goals.

It is believed Walter Quayle emigrated to the United States sometime after his near nine seasons at Marine.

In “The Mighty Mariners”, author David Wotherspoon reported that the pocket watch presented to Walter Quayle in 1909 had surfaced in California in 1997 with the inscription: 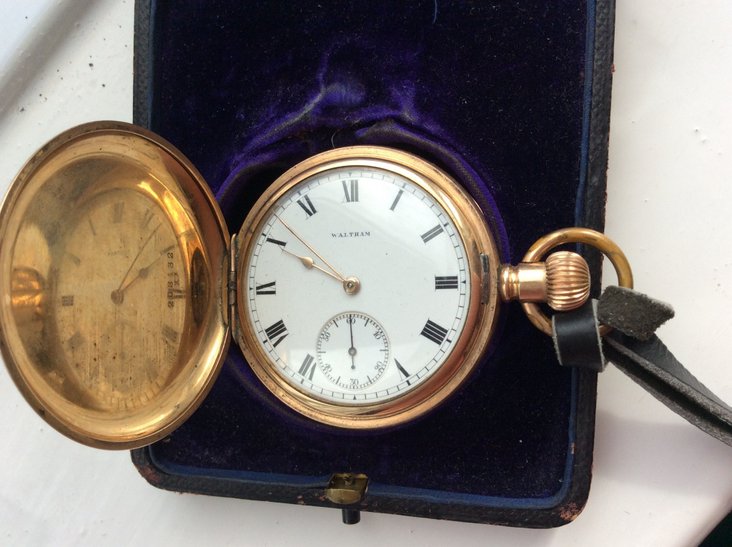 The front of the pocket watch

“Presented to Walter E Quayle as a token of esteem by the Marine Assoc. Football Club, Liverpool. Jan 26 1909.”

Earlier this year, as the Marine v Tottenham FA Cup game was broadcast around the world, Mike Isaacson of Irvine, California contacted Barry Lenton, author of “Marine Football Club 125 Years” to say he had the watch which had been given to him some years ago and that he would like to return it back to Marine.

California resident Mike Isaacson said: “In 1982 or 1983 a neighbour gave the watch to me but unfortunately he died a short time later. I don’t remember why he gave it to me or if he told me anything about it as I was in my twenties and had other interests. For several years it sat in a safe and I tried to contact the football club.

"Last year I started to search on the internet for information on Mr. Quayle. I found a couple of possible relatives on an ancestry website and contacted them but they could not provide any information. I then realised that any relative would be so distant and most likely would be so removed from him and the club that the watch would not mean much to them.

"I decided then that the watch should be returned to Marine via Barry Lenton who I contacted and now has it to pass to the chairman.”

Marine chairman Paul Leary said: “This is an amazing story. To have the watch found and returned after 112 years is incredible. The watch is in immaculate condition and has been well looked after. I thank Mike Isaacson for getting in touch with us and for making the arrangements to securely post the watch from the USA to Barry Lenton.

"The watch has a unique serial number, was manufactured by the Waltham Watch Company and was made in 1906, but when it travelled to the USA with Walter we do not know.

"To add further to the mystery, inside the mechanism of the watch is a fingerprint and hair and it does make you wonder whether they are from Walter himself.

"We shall never know, but it possibly adds some real romance to this amazing story.”

Featured image - The oldest team photograph of Marine in 1901/02 behind St Mary’s Church in Waterloo with Walter Quayle front row 3rd from left.