Premier Division preview: Promotion hopefuls to do battle in Derbyshire 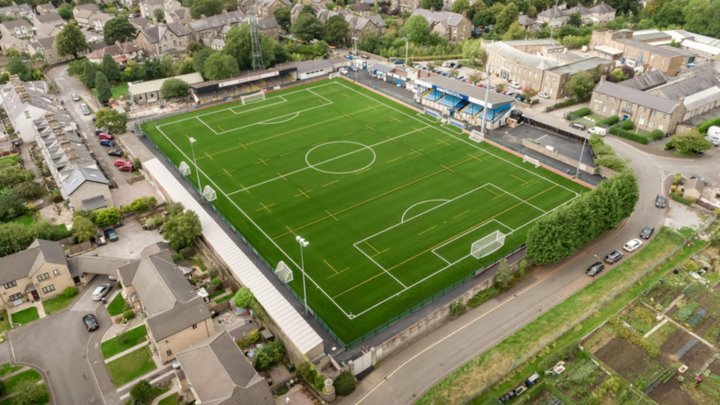 Matlock Town will be hoping to strengthen their grip at the top of the Pitching In Northern Premier League Premier Division table this weekend when they visit Witton Albion.

The Gladiators are two points clear at the top of the league and beat Witton 9-0 in the reverse fixture at The Proctors Cars Stadium back in September.

However, manager Paul Phillips insists his side cannot afford to take their relegation-threatened hosts lightly.

“Witton are fighting for their lives,” he told Matlock Town TV. “I watched them on Saturday and they’ll give us a hard game. 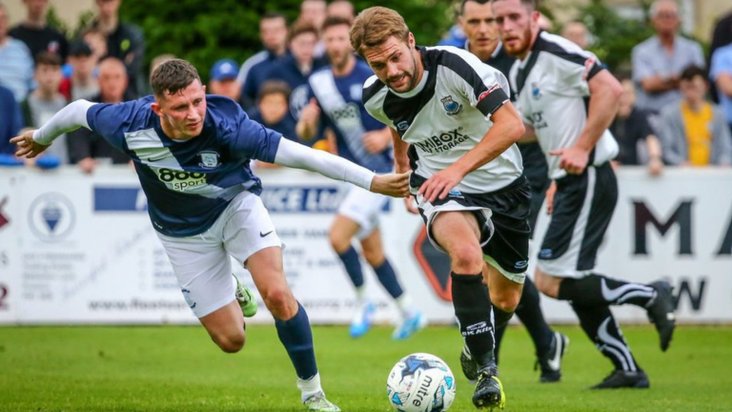 “That 9-0 counts for nothing. In fact they’ll probably be doubly determined to get the right result on Saturday after that defeat at our place.”

After scoring a dramatic 89th-minute winner away at Radcliffe in midweek, second-placed Bamber Bridge could finish the weekend in top spot with victory at home to play-off hopefuls FC United of Manchester.

The visitors have not played since New Year’s Day after their game against Warrington Town was postponed last weekend.

Meanwhile, the Brig will come up against a number of familiar faces, including ex-manager Neil Reynolds and former players in the shape of Alistair Waddecar, Regan Linney, Michael Potts and Adam Dodd.

The Mariners’ most recent outing against Mickleover was cancelled due to a number of positive Covid-19 cases and injuries, but boss Graham Fenton says he is hoping to have more options available this weekend, with JJ Hooper, Conor Tee, Alex Kempter, Joao Gomes and Cedric Main all back in contention.

Whitby Town will look to end their run of three games without a win when they welcome Atherton Collieries to the Turnbull Ground, while Scarborough Athletic will look to record a third successive victory away at Stalybridge Celtic.

Stafford Rangers could enhance their play-off ambitions and move closer to the top five if they can overcome Hyde United. The two sides below Stafford in the table, Lancaster City and Morpeth Town, are not in action due to the Highwaymen’s involvement in the FA Trophy.

In the weekend’s other matches, Basford United visit Gainsborough Trinity, Grantham Town and Ashton United lock horns at the South Kesteven Sports Stadium and Nantwich Town host Mickleover in a crucial showdown at the bottom of the division.

Morpeth fly the flag for NPL in FA Trophy  Morpeth Town are the last remaining Northern Premier League side in this season's FA Trophy.