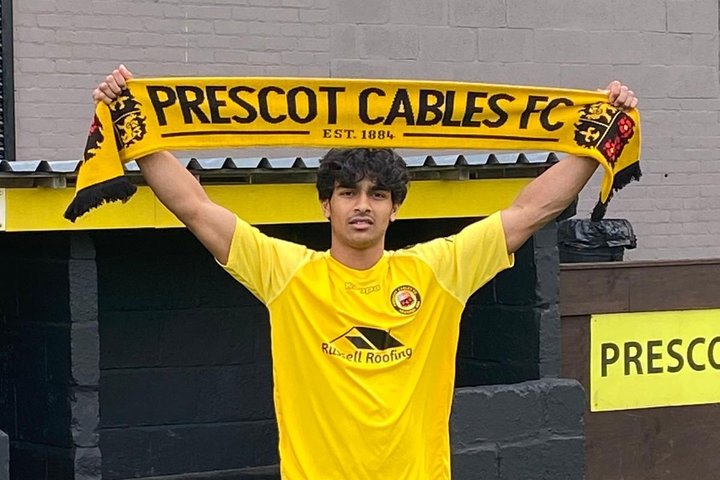 Prescot Cables have announced 20 players in their squad for the 2021/22 season.

Right-back Daniel Barker, 18, graduates from the youth team and is joined by exciting young talent Nabil Rahim (pictured), who has spent time in the youth team at Brazilian club Cruzeiro.

Forward Lewis Buckley adds his experience to the team and Matty O'Brien completes the quartet, joining from the Steven Gerrard Academy having previously been on the books of both Everton and Liverpool.