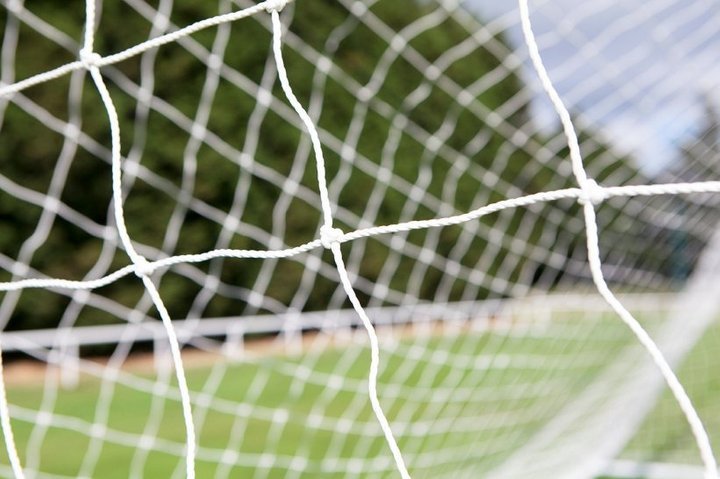 Contingency plans are being put in place in case of any coronavirus related disruption to the 2021/22 season.

After the 2019/20 campaign was declared null and void following the stoppage of the season at the outbreak of COVID in March, the 2020/21 season was curtailed after barely a handful of league games had been completed.

While the current situation is clearer than this time last year, when the season start was delayed, there are still concerns of the impact any further lockdowns might have.

One of the key considerations to a contingency plan is to preserve promotion and relegation throughout the pyramid, as we now enter the third successive season of the same teams in the NPL Premier Division owing to no teams going up or coming down.

If, as expected, the season starts successfully on August 14, league tables will be finalised where the division has completed at least 75% of its fixtures, on an unweighted Points Per Game (PPG) basis.

Promotion and relegation would take place based on those standings, largely in accordance with the usual position; with the committee making a decision on whether play-offs would take place or the top two clubs were promoted instead.

A second proposal, if the season doesn’t get underway before the end of October, is to create an alternate competition where clubs play each other once, or existing divisions are split in half with clubs playing each other on a home and away basis.

Northern Premier League chairman, Mark Harris, said: “It has taken some time to finalise the Contingency Plans as issued by the FA. It isn’t simply a matter of agreeing a course of action but also identifying any potential unintended consequences and evaluating each one.

“A lot of time was devoted to trying to give clubs and fans as much clarity as possible without committing to a series of actions that may not be entirely appropriate at the time they have to be implemented.

“As I have said many times before, it’s easy to predict there may be further Covid-related fixture disruption this winter. It’s much harder to predict what restrictions government might enforce if and when that happens.

“We need as much flexibility as possible and it will not be individual leagues but the FA Alliance and Leagues committees making the ultimate decisions.”

A third approach has also been detailed, for if the season starts before October and cannot achieve 75% of its fixtures; or if the alternate competition is started but cannot be completed.

In that instance, a supplementary competition can be implemented which could be extended beyond the end of the traditional season, utilising results from the 2021/22 season and to ensure there is sufficient data to determine a final league standing.

In the document, the The FA’s Alliance Leagues Committee said: “The Committee acknowledges the difficulties that different clubs and divisions have faced during the COVID-19 pandemic, including when certain areas of the country have had tougher restrictions than others. The Committee therefore proposes to consider each division’s individual circumstances when determining which of the above Approaches to apply, whilst also ensuring that all divisions are treated fairly and consistently.

“This may therefore lead to different divisions within the same Step being subject to different Approaches. Nonetheless, where the Committee applies PPG (Approach 1), or an Alternate Competition (Approach 2) is implemented and completed, the Committee intends to consider that division to have completed the 2021/22 season such that its league table can be finalised.

“The Committee’s intention, in line with the objectives above, is for promotion and relegation to occur where standings have been determined, but this will be subject to a wider review of all divisions in the Steps to ensure the integrity and stability of the NLS is maintained. If a Supplementary Competition (Approach 3) is required, the Committee will consider whether promotion and relegation can occur.”

Separate agreements are being made via the leagues committee for steps 5 and 6 and by the National League for steps 1 and 2.

Clubs, who have received the proposals in full, are being invited to provide their observations or views on the proposals to the FA via email.

Summer 2021 transfer list #7  With the registration window now open, we will provide twice weekly transfer list updates until the start of the season.