Quartet of signings for Trafford 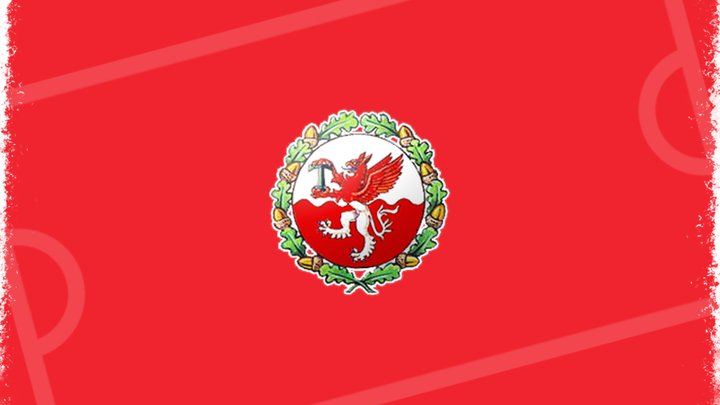 Trafford have announced the signings of four players ahead of the 2022/23 Northern Premier League season.

Tom Bentham, 29, was most recently at Ashton United, joining the club in the summer of 2020.

The forward made 42 appearances for The Robins over two seasons and scored 6 times including the opening game against Matlock Town last season.

On his move to Trafford, he said, "Trafford was my first non-league club back when I was 17 and I've followed them ever since as this is a fantastic club.

"So when [Danny Caldecott] rang me and we had a chat, there was no doubt in my mind I wanted to play for Trafford again and now I just can't wait to get going."

Joining him at the Shawe View Stadium is defender Harry Norris.

"The development he’s had under [Mike Norton and Dave Birch] at New Mills has been brilliant.

"As a centre-half this young man has everything, I'm ecstatic he has trusted us to further help his development. He'll be a big player for us."

Caledcott’s third addition of the summer is 18-year-old Kane Badby who signs from Oldham Athletic.

The agile winger was one of thirteen players released from the Latics following their drop from the Football League.

Badby is no stranger to Trafford fans as he appeared on several occasions during a loan spell last season.

On his permanent move to The North, he said, “I came here on loan last season and enjoyed it here and loved the atmosphere.

“I couldn’t wait to bet back again and I can’t wait for the season to begin.”

Caledcott shares Badby’s enthusiasm, saying, “When the chance came to make it permanent we jumped.

“He'll have a successful career, mark my words. Unbelievably excited to see him flourish at [the Shawe View Stadium].”

Bolstering the pack for next season is attacking midfielder Sajjad Elhassan.

On his short journey West from Brantingham Road, Elhassan said, “I’m excited to start a new chapter of my career with Trafford.

“I’ve only heard good things about the club, community and supporters. Also, working under Danny, I believe that he will help me develop.

“Ultimately, I want to help the team achieve great things this season. Can’t wait to get started!”

“He’s quick, skilful & direct - a fullback's nightmare! His desire to prove himself higher spoke volumes about his character & self belief. I’m very excited to see how far he can go!”