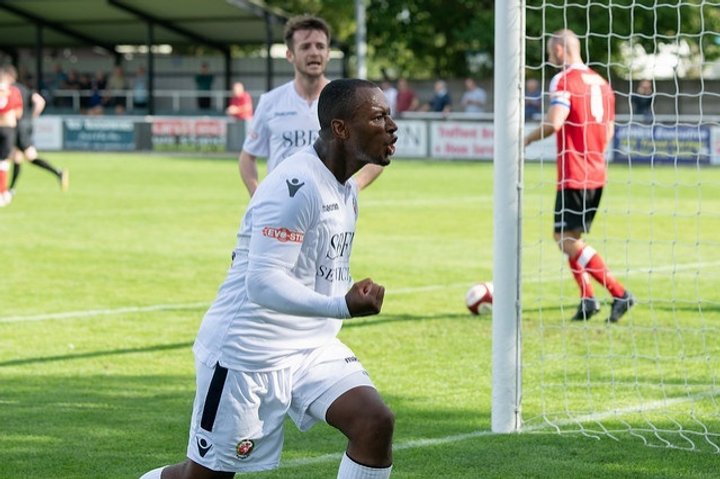 Also stepping up to the first team is striker Sheldon Barrington, who has impressed for the club’s academy in the NPLFA, scoring 15 goals.

Meanwhile, departing the club is winger Shelton Payne. He made 24 appearances for Boro, scoring six goals, including a hat-trick against Irlam in The Manchester Cup.