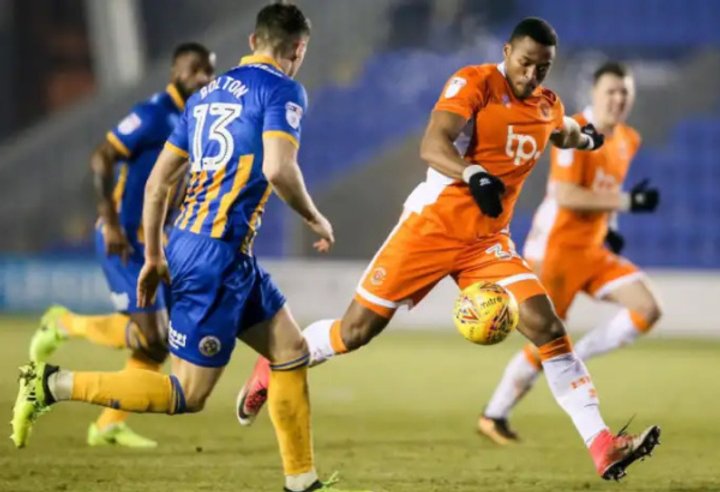 Correia, 25, began his career at Radcliffe before brief spells with Chorley and Trafford.

He returned to Radcliffe before being snapped up by Blackpool for an undisclosed fee in January 2017, making his debut in an EFL Trophy game against Shrewsbury.

The forward spent time on loan at Guiseley and York before leaving Blackpool in the summer, joining Barrow but failing to settle and returning to Radcliffe in September.

He goes in to contention for Saturday’s trip to Widnes.

 Chantler shows commitment to Ossett Ossett United full-back Chris Chantler has turned down approaches from clubs in the National League to stay at the club.