Reminder to record buster on roots 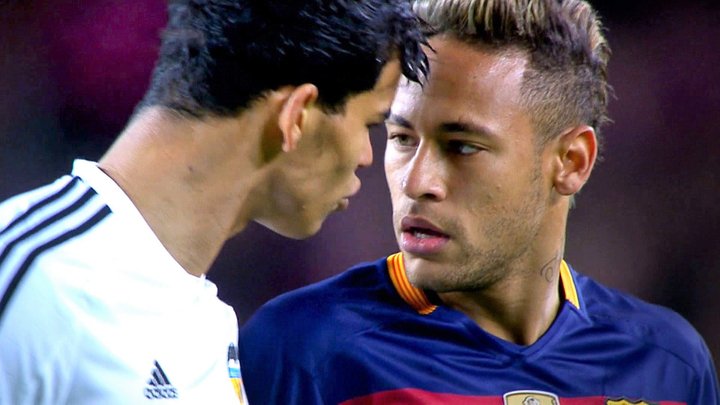 With the 25-year-old, pictured, due in the French capital to sign a reported five year contract worth three quarters of a million pounds a week, the world's oldest football club sparked off a huge response on social media on Wednesday with the post on Facebook.

Although some fans reminded the EVO-STIK League South club that money's huge role in sport and the modern game couldn't be ignored, after a summer of eye-watering transfers an overwhelming majority applauded the sentiments expressed to the player and the Ligue 1 champions.

Backed since 2011 by Qatari owners, the free-spending French club must still overcome obstacles over the payment of Neymar's release clause before he can join them, the BBC reporting on Thursday that La Liga had rejected an attempt by his lawyers to pay it and claims in the Spanish media that PSG are violating Uefa's Financial Fair Play (FFP) rules. 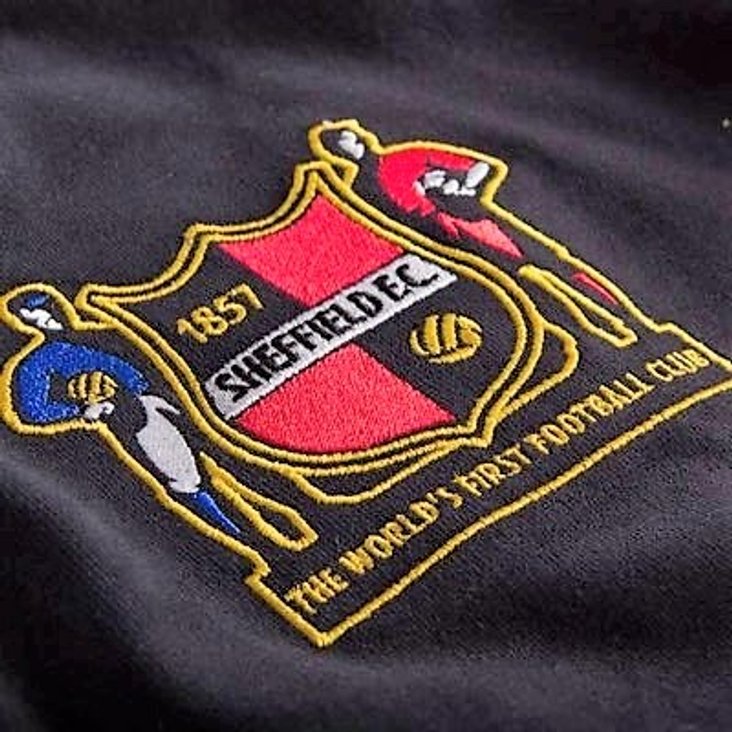 Today marks a special day in the history of our beautiful game. We have finally crossed the line between social values and commercial insanity once more - and the unreal has finally become indisputable reality.

We all know that football is a mighty industry, more than any other sport in this world can ever be. But we all must respect, that there is more to the game than money and fame. Our game is about billions of fans and amateurs, not about a billion dollar paycheck at the end of each week and month.

More than anything else, we all must try our best to keep the game as what it was and what it always should be. A symbol for unity, uniting people all over the world like nothing else in this world could ever do.

Lifting young talents and professional players to frightening salaries beyond social justice has been a given for quite a long time now, but it shall not become the dominating soul and sense of 11 a side kicking the ball for 90 minutes. Not for media, not for fans. Neither for women, nor for men. Not for the old and never for the young.

As football's founding fathers it is our duty to remind all of you about our historic and social roots. The true Home of Football is neither a single club nor any stadium we fill week in and week out. Our joint home are the values on which our game is rooted on since 1857: integrity, respect and community.

If we start to forget, one day we will all regret. The true role models for our kids aren't built by banks, but with character on the pitch. For football, for the game we all love, for a world we share together.

Let's keep the game real. Forever and for all time.

Thanks for your support.

Party bus is back for opening day!  Matlock Town's popular party bus is returning to ferry fans to the club's opening encounter of the new EVO-STIK League season at Stourbridge.