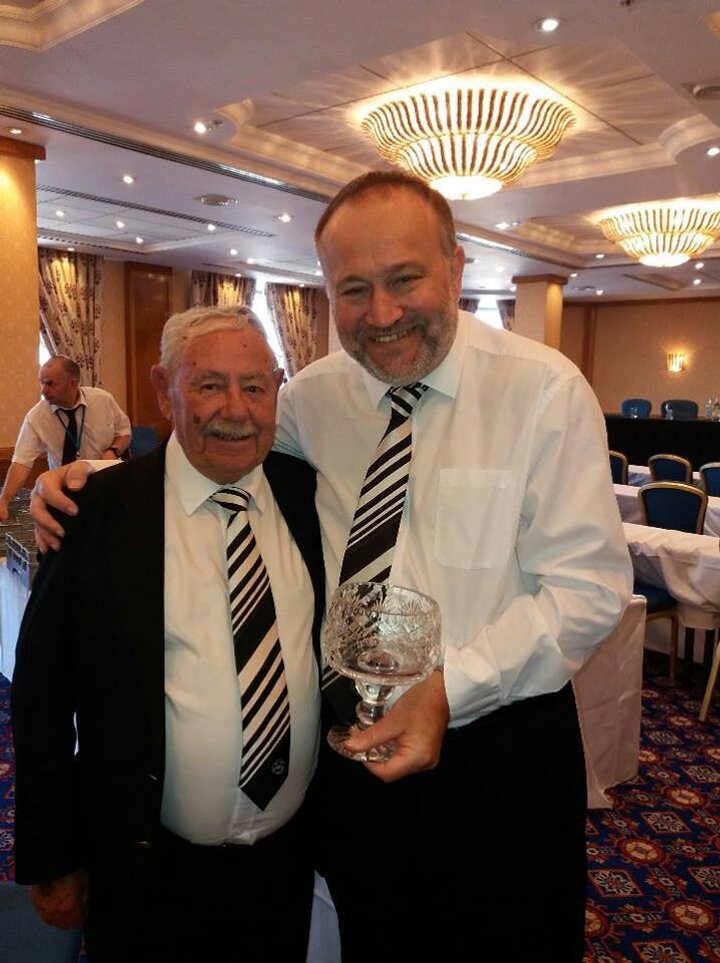 The Northern Premier League is saddened to learn of the passing of one of its Vice Presidents, Gerry Jones.

Gerry died on Saturday morning at the age of 92, having been admitted to hospital with coronavirus. He had spent recent months in a nursing home battling Alzheimer’s.

A proud Lancastrian, Gerry joined the Lancaster & Morecambe Referees’ Society in 1951 and obtained his class one certificate in 1956, reaching the Football League in 1967.

Many honours came his way, including practically every Lancashire County Cup final. 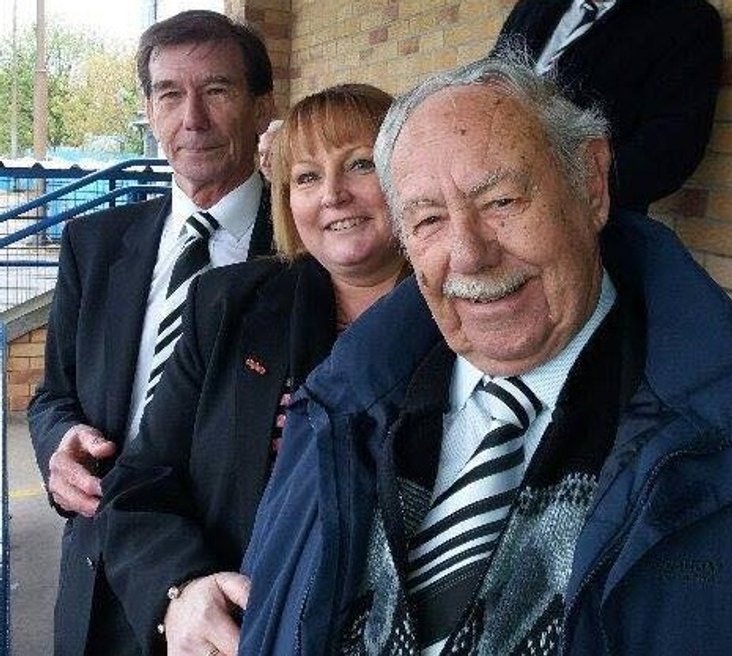 He officiated a European Cup Winners Cup match between Bayern Munich and Vitoria Sebutal in 1967, and in the same season, was in charge for an Under 23s international between Scotland and Wales.

His Facebook page proudly carried a photo of him refereeing a Football League game between Hull City and Leicester City in 1970.

Off the pitch, he became the referees appointments secretary of the Northern Premier League and the West Lancashire League.

In 1980, he was appointed Referees Assessor with The Football League. 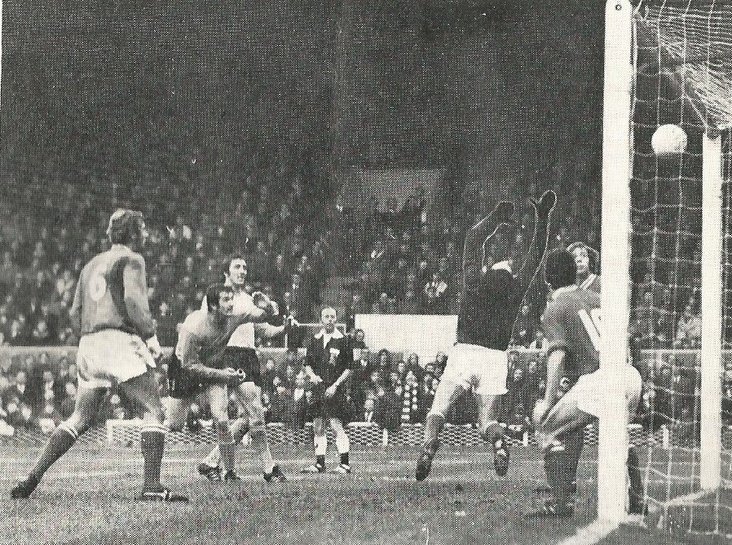 Recognition of his services to the game started back in the 1980s, when he was awarded the Referees’ Association long and meritorious service award.

Gerry joined the NPL for the 1980/81 season, taking over from Ken Dagnall as Referee’s and Linesmen’s Secretary.

In those days, the NPL had its own list of match officials and Gerry did all of the matchday appointments. A key part of his role was to select officials from lower leagues who may develop into good referees and linesmen in the NPL and in some cases promotion to the Football League, working alongside then chairman Ken Marsden, Keith Brown and Eric Hart. 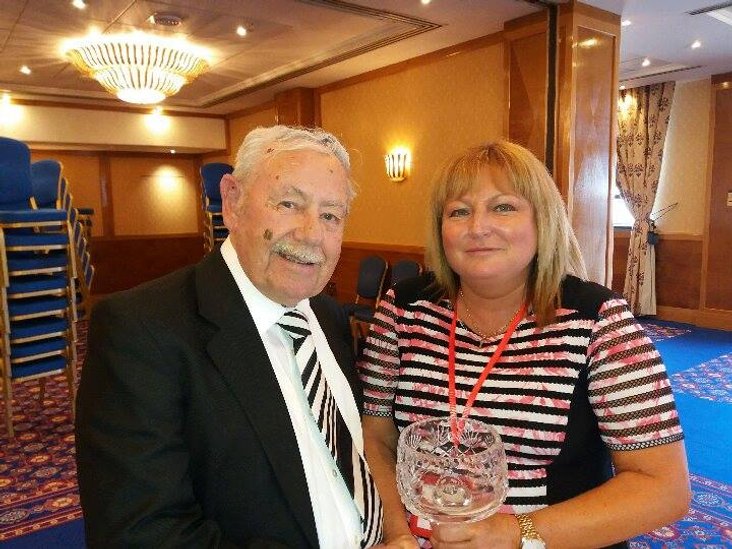 Gerry was made Vice President in 1995, attending all League Management Committee meetings and was always prepared to help with guidance for match officials, ground grading and any other league matters.

In 2017, Gerry received the Northern Premier League Merit Award for services to the league at the annual presentation dinner in Blackpool. He had ended that season by presenting the winner’s medals and trophy to NPL Division One North play-off winners Farsley Celtic following their 4-2 win over Ossett Town.

Later that year, he celebrated his 90th birthday with a party at Lancaster House Hotel, joined by many colleagues from the refereeing fraternity and representatives from the Football Association, the NPL and Lancaster City.

His successor and current Referees Liaison Officer for the NPL, John Jones, paid tribute: "In 1983, Gerry was a member of the selection committee who interviewed me for a position on the NPL Referees list, an experience I will never forget. He followed my progress closely, positively shaping my own refereeing career. When I retired from the Football League list in 1993, Gerry invited Sandra and I to his house in Lancaster. After a meal and few glasses of red wine, followed by a nip or two of the 'golden nectar', he 'volunteered' me to take over the role of the NPFL Match Official Appointments, he really didn’t give me any alternative but to say 'yes' (very persuasive).

“He always said the Jones legacy should carry on. From that moment on we had a very close and balanced relationship. During the recent difficult years for Gerry, he still remembered those days.

“His commitment to the League was total, a true gentleman whose legacy will live on for me and I am sure for others who knew him. The current Jones family will always remember him with love. Rest in Peace Gerry.”

NPL chairman Mark Harris added: “Gerry gave unstinting service to the league over many years. His knowledge of the game was exceeded only by his dry wit and the calmness that made him such an effective referee. Above all he was a gentleman, and there aren’t many of them left. Rest in peace Gerry.”

Everyone at the NPL wishes to express their deepest condolences to Gerry’s family and friends at this time.

 Hopson heads Whitby departures Whitby Town have confirmed they will not be renewing the contracts of four players for next season.