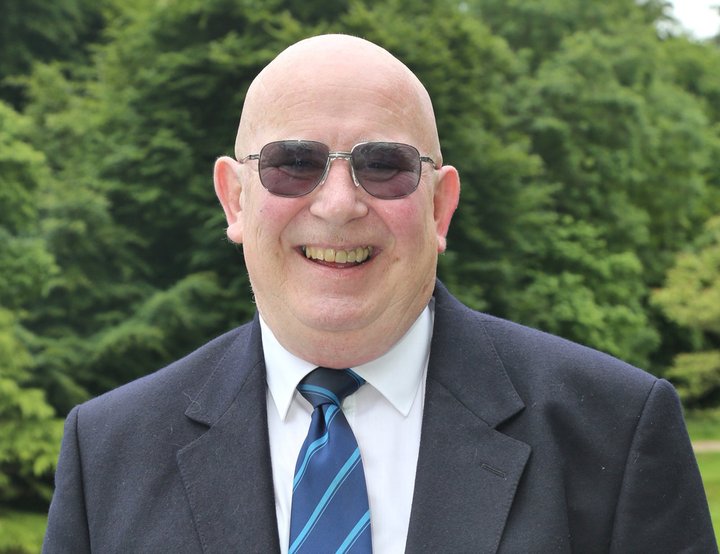 The Northern Premier League was saddened to hear of the passing of former Southern League chairman Ken Turner.

Leading the tributes, Ken's former FA colleague and NPL vice chair Keith Brown said: “Ken had always enjoyed his football and had been Chairman of the Southern League from 2005 to 2016 and it was in February 2007 of our Alliance Committee meeting that confirmation was announced that the Lord Burns Report had been accepted at a recent FA Council meeting and that the appointment of 5 members from the National Leagues would take place in due course.

"On Thursday 6th September 2007 Ken and myself along with the other 3 members attended our first FA Council Meeting and from that date we had a great friendship in working hard within the FA for our leagues but also in the wider fields participating in such things as FA Cup,Trophy, Referees, Development, Discipline, Grading, County Liaison, League Restructuring and many others during the 9 years we worked together up to July 2016.

“Ken’s main concerns were to help and provide guidance to all clubs, leagues and management throughout Non League Football and it is so sad that we have lost such an excellent person.

“Our thoughts and prayers go out to his wife Margaret and her family at this very sad time.”