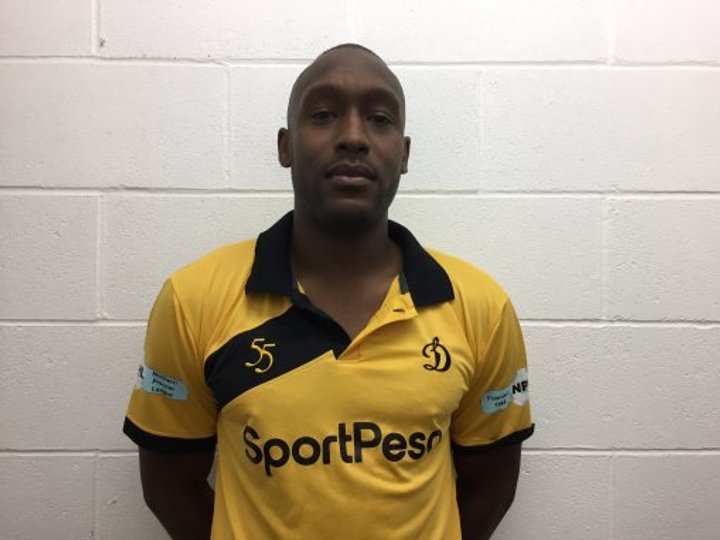 A club statement said: “After discussions between the manager and the player, the club has decided to move in a different direction, and part company with the striker.

“We would like to thank Robbins for his contributions to the club and we’d also like to wish him the best of luck for the future!”

Robbins joined Dynamo from Shepshed in September 2018, scoring 25 goals for the club in total.

His last goal came from the penalty spot in the 1-0 win over Lincoln United on October 5.