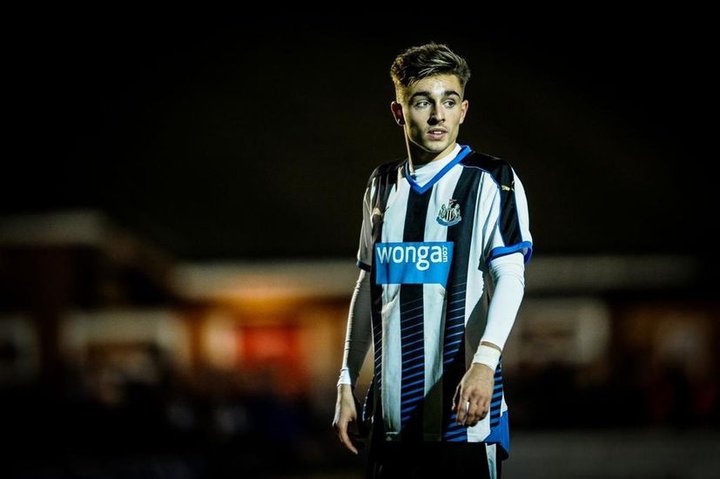 The 22-year-old is the grandson of former Newcastle United and Blackpool star Alan Suddick.

Suddick joined North Shields in March 2018 following his departure from St James' Park where he had an academy scholarship.

He has also featured for Whitley Bay, Hebburn Town and Seaham Red Star.

He said: "I obviously want to play as high as I can.

"I had to take the chance to join as soon as I knew there was interest as I want to play as high up the football pyramid as I can.

"I spoke to a couple of lads that I know and they said that Whitby is a great place to play football, the set up is good and the fans are great. The positive comments certainly attracted me to the club."