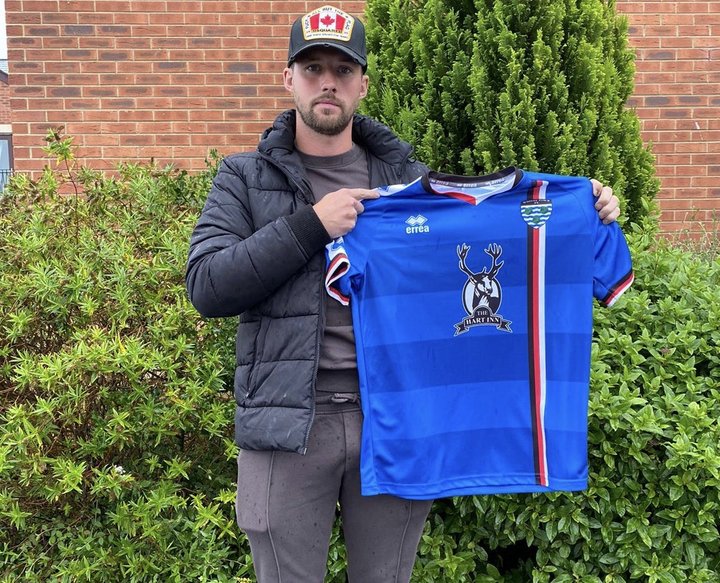 Whitby Town have announced the signing of midfielder Lewis Hawkins ahead of the 2020/21 season.

Hawkins, 27, began his career in the youth team at Hartlepool United, and made his first-team debut on 10 March 2012 against Walsall.

A brief spell with Blyth Spartans most recently, Hawkins has previously featured for Whitby on loan at the Turnbull Ground in 2011 before more loan spells at Spennymoor Town and York City.

He said: "I'm looking to be guaranteed a full season and I know the club's got big ambitions so I want to be there to help the side move forwards.

"I'm looking forward to playing for the club again. I was young when I first came and the club helped me to develop as a player. They built me and made me stronger so now I want to come back and help the club myself.

"I know a few lads already at the club. I know Shane Bland as we live in the same area and I know just how good a keeper he is. I've been with James Martin at Hartlepool too, and also Bradley Fewster who is another good player. It's nice to know a couple of faces."