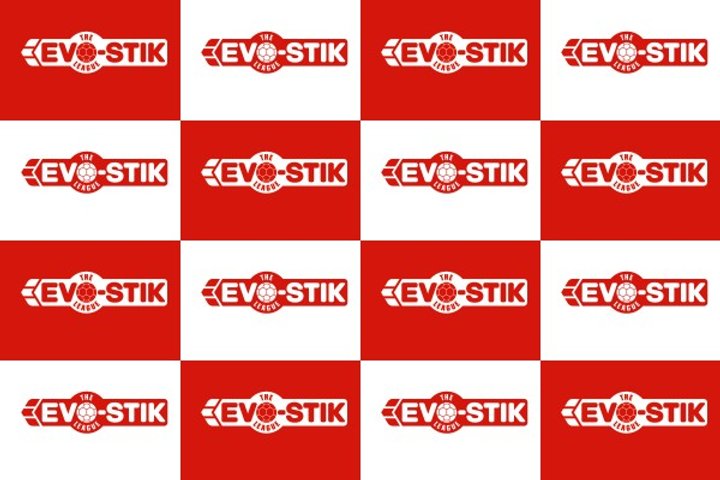 An incredible run of mid-season results for Grantham Town formed the basis for their First Division South championship winning campaign.

Between the end of August and mid-March, the Gingerbreads lost just once in 31 games, including 24 wins. After a slow start which saw the Lincolnshire side win only one of their first six games, a 5-0 win over Quorn sparked the incredible run, during which the loss to Newcastle Town was the club’s only defeat.

However, despite the Gingerbreads amazing run, another side can claim the honour of the longest unbeaten streak of the season – a streak that is in fact still in play.

Belper Town produced a miraculous turnaround under Peter Duffield, beginning at the start of the calendar year with a win over promotion chasing Ilkeston FC. Although the Nailers next game saw a 2-0 loss to Coalville Town, the Derbyshire side went on a sixteen game unbeaten run, only missing out on the play-offs by the narrowest of margins.

The run was thanks in no small part to the goals of Jon Froggatt, who scored in eleven successive games and a total of sixteen during the unbeaten run, helping him clinch the divisional Golden Boot with 27 league goals for the season.

The winners of said play-offs – Ilkeston FC – missed out on both the runners-up spot and the honour of having the best goal difference by just a single goal, finishing level with Carlton Town in that respect. One area in which the Robins were comfortably top of the tree was in attendances, with an average of 565 and a regular season high of 1,315 against Goole AFC on the opening day of the season.

At the other end of the scale, Romulus will no doubt have been glad to see the back of the 2011/12 season, having won just once since the end of November, including a run of fifteen games without a win to finish the season.

With an average of 3.29 goals per game, First Division South had the highest goals per game ratio of the three Evo-Stik NPL divisions, with teams finding the net was found 1,519 times in 462 games. With this in mind, it isn’t surprising to know that the longest run of games without conceding was just four, held by Coalville Town.

The “Season in Stats” series concludes tomorrow with a look at the Premier Division...